Almost 600 million people in sub-Saharan Africa have no access to electricity and for the first time in eight years, the number of families left in the dark as the sun sets in rural Africa is increasing. The desperation for light in the pitch black forces millions to burn open flames in their homes, causing countless tragic accidents across the continent.

Today, we are launching our campaign, Darkness is Deadly – the first step of our larger pledge to End the Darkness by 2030. In the 21st Century, the loss of life due to lack of light is a scandal that is rarely spoken about – we need to change that.

But we can’t do it alone.

By amplifying the voices of families who have experienced the tragic consequences first hand, we are hoping more people will join us in our battle against the injustice of energy poverty, and help us shed light on the simple solution that already exists – solar lights.

With the Darkness is Deadly campaign, we are calling on everyone to take part in creating sustainable change by providing millions of families who are risking their lives each night by open flames, with access to safe, clean, solar light.

Kesilina Chiwoza, a 47 year-old woman from Chanje Village in Central Malawi. The Chiwoza family experienced a house fire in the past when they were forced to use grass fire to light their home. Photo: SolarAid/Chris Gagnon

I was working in Tanzania in 2009 when we had installed a solar system in a rural school for girls.

The solar system brought light and electricity to the main school building to help the students study at night. In spite of our work, some time after this installation had been made, 12 girls tragically lost their lives when a candle used by one of the pupils burned down the dormitory. Even though the school had access to electricity through our installations, the pupils themselves were left in the dark without access to safe lighting at night.

This was a pivotal moment for our organisation. We realised that what we were doing was not enough. Large solar installations on main buildings did not extend their light into people’s homes, where families struggle to work, socialise, and study at night.

No one should have to use a candle to see after dark.

12 years later, fires caused by candles are still causing unnecessary damage and loss of life. With 75% of people in sub-Saharan Africa living without access to electricity and this number continuing to rise, this is not a small, isolated problem. In recent interviews we made with customers living in rural Zambia,   almost a third said they either knew someone, or had themselves, experienced an accident in their home due to the use of candles, fires or kerosene lamps.

As a part of our work preparing for this campaign, we have spoken to fire fighters, healthcare workers, and families living in rural communities in Malawi and Zambia.

Sister Lucy Nuangu, for example, is a nursing officer at St. Luke’s Hospital in rural Zambia. She explains that accidents are most often caused by children trying to study or people who suffer from epilepsy and the fact that people are living in thatched houses.

Across the border, Goodwell Kangolwa, is a farmer in a rural village in Malawi. His house was set on fire when one of his sons used grass-fire to get light as he was studying, and fell asleep. “At that time, he was struggling in school, because he couldn’t study at home. I didn’t have paraffin, or a torch he could use to study. He lit the straw fire to be able to see a bit before sleeping,” explained Goodwell. 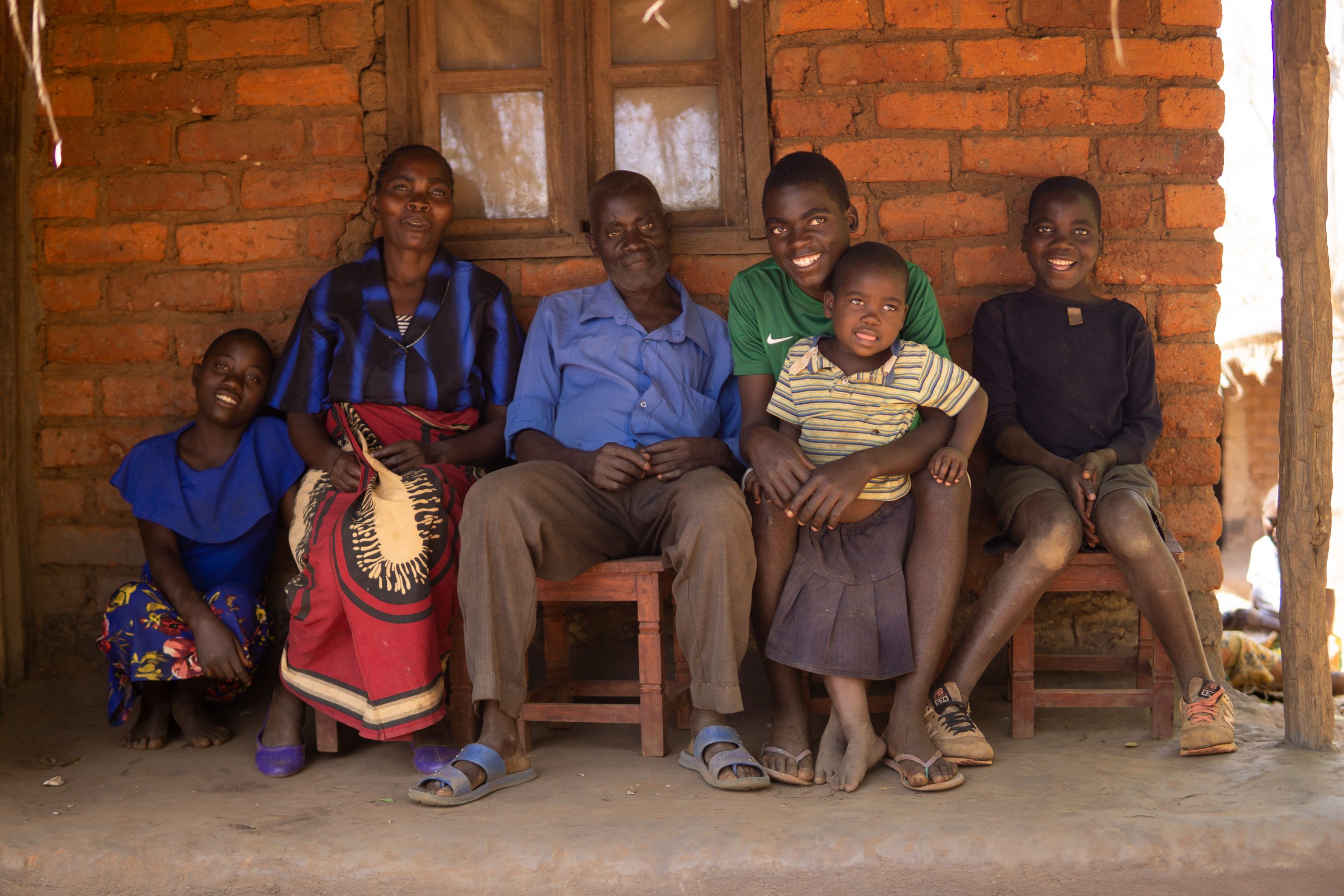 Goodwell’s neighbour, John January, has also experienced a tragic accident. His family was using a kerosene lamp for light. One day, a child accidentally pushed the lamp onto their cotton harvest. Their house burned to the ground and John’s daughter was badly injured.

Sister Lucy told us that even though the hospitals are working to educate people about the risks of house fires, and even though people are aware of the problem – many families have no other alternatives but to burn open flames in their homes.

Solar lights provide a clean, safe, and affordable solution which gives off hours of light every night. Research, from our project “Project Switch” in a village in Malawi where 33% say they have experienced an accident at home, shows that 97% of people who now have access to solar light report they feel very safe now that they no longer have to burn open flames in their homes, a number that is up from 4% before the project launched.

This is why we have made it our mission to ensure that, by 2030, every home, school, and clinic in Africa should have reliable access to safe, clean light.

In the 21st century, no one should be left in the dark using candles to read at night.

You can help us change this. Join us in our mission to End the Darkness. 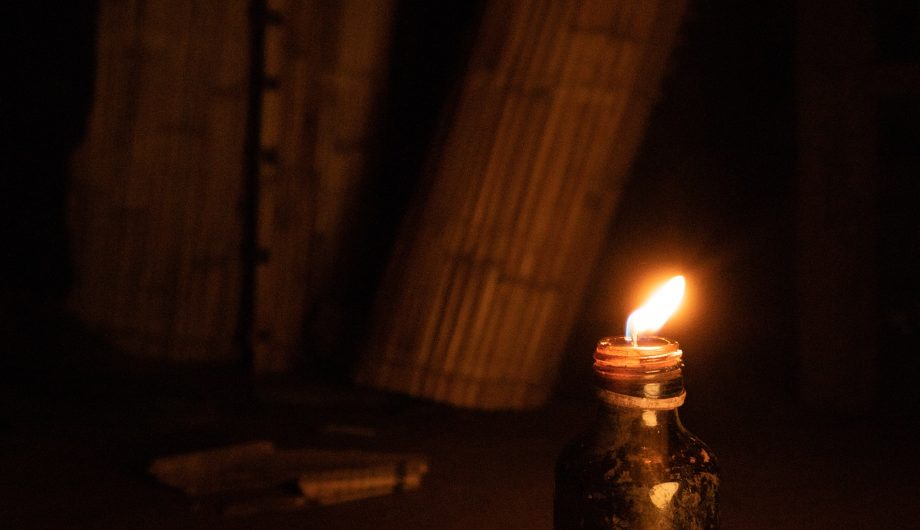