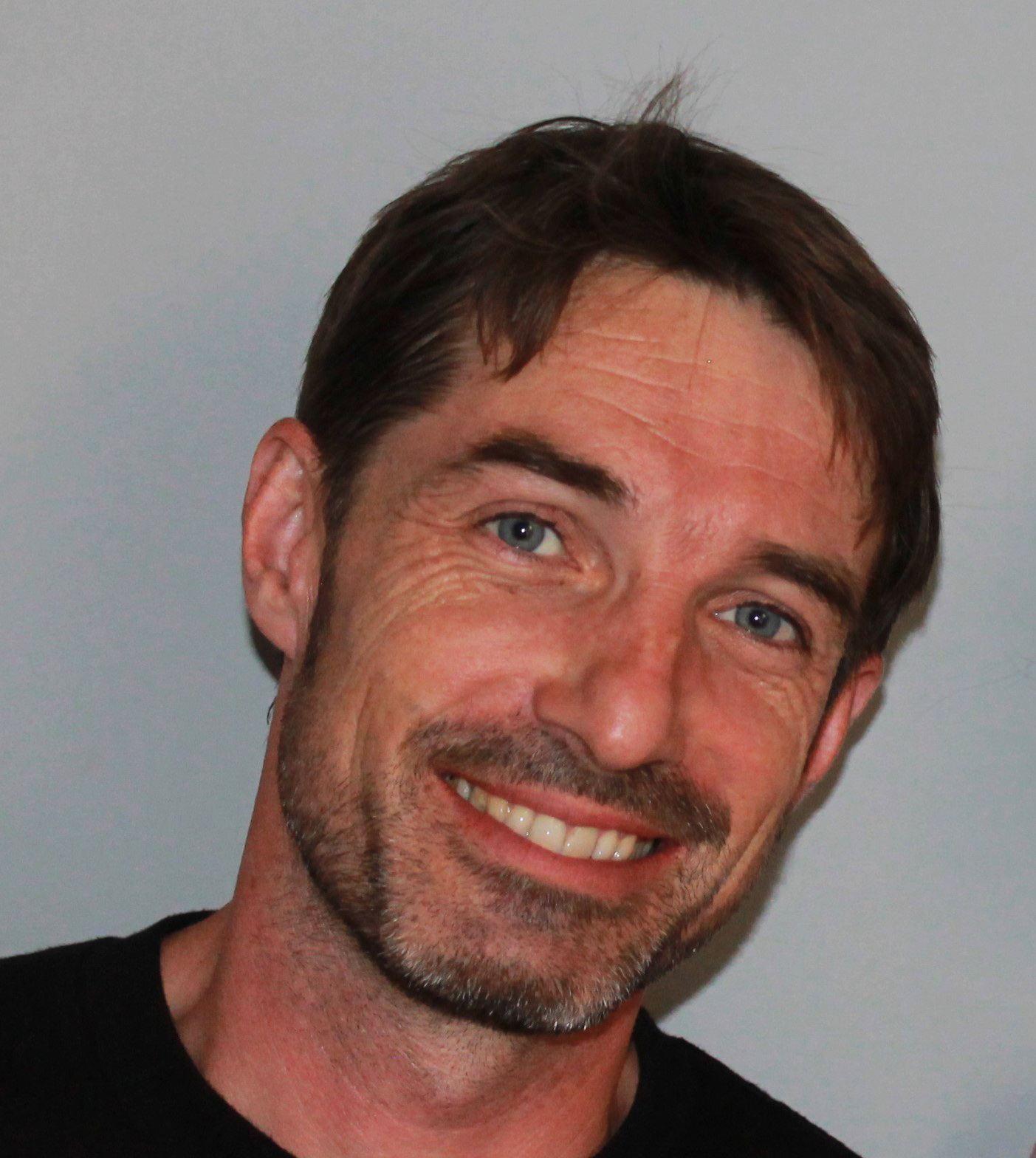 John moved to rural Tanzania as a volunteer in the year 2000 where he learned about the challenges of living without access to electricity and being forced to use dangerous and polluting candles and kerosene lanterns each night.

Since this time, John has devoted his professional career to changing this unacceptable reality, working across Africa, establishing solar projects, enterprises and inspiring innovation. John has held many roles at SolarAid and SunnyMoney over the years and has played a leading role in helping us impact over 11 million people. 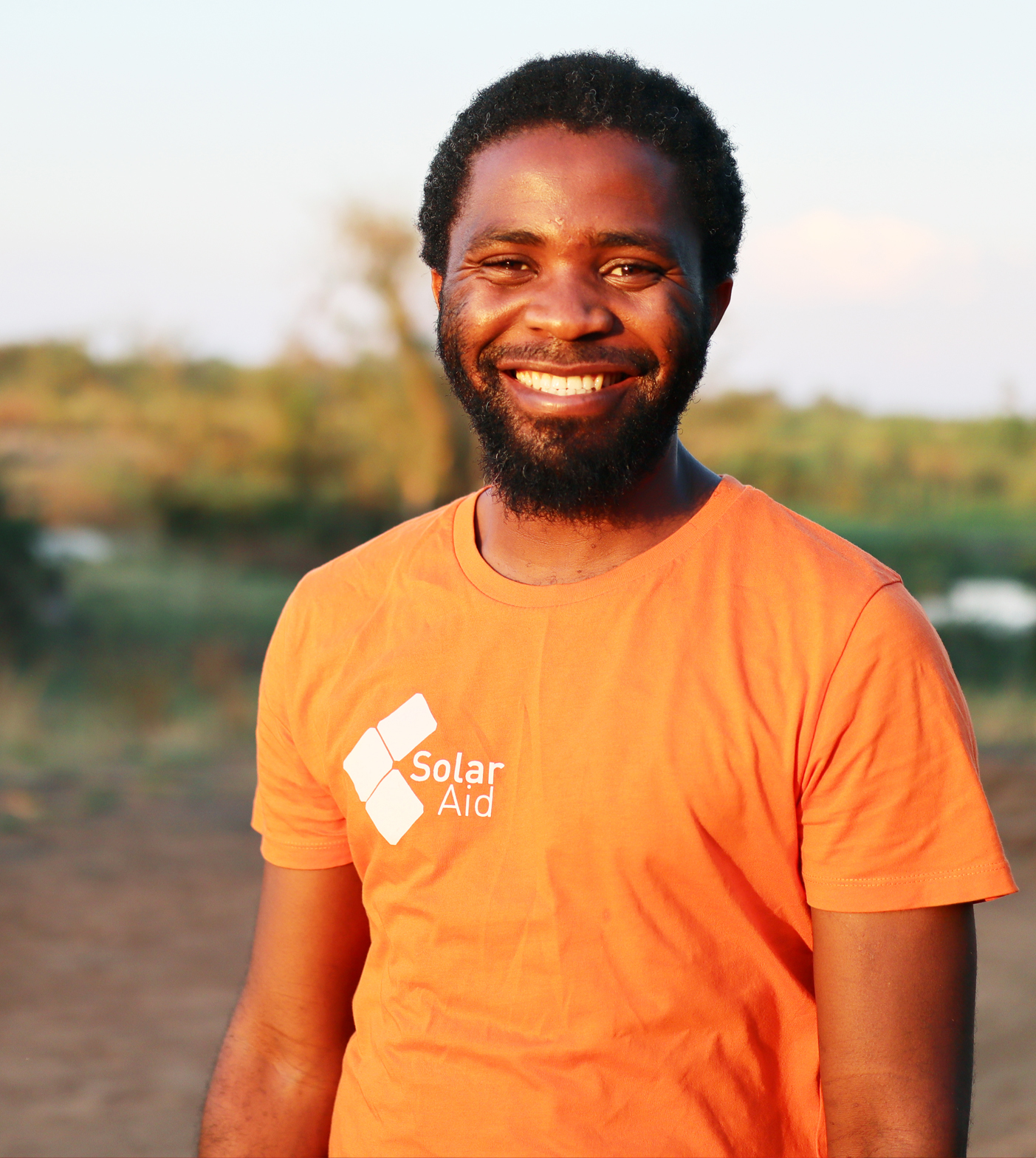 Brave is a social entrepreneur who joined SolarAid / SunnyMoney in 2008. He started as a field officer tasked with educating the community about importance of renewable energy as a mitigation measure of climate change. He also worked on setting up the small scale local assembly of solar panels with wooden frames for community based solar projects.

Brave helped SolarAid start importing finished solar products and introduced the schools programme in Malawi, which involved selling solar lights through a network of school head teachers across the country.

Currently, he is leading the team in developing innovative business models that can accelerate sustainable energy access in rural areas with the goal to contribute to achieving SDG7.

Brave has the passion to end poverty in Malawi through efficient investment in renewable energy, starting with solar technology. His drive is to create an environment of equal access to basic energy needs that can improve social economic wellbeing of the Malawian citizens. 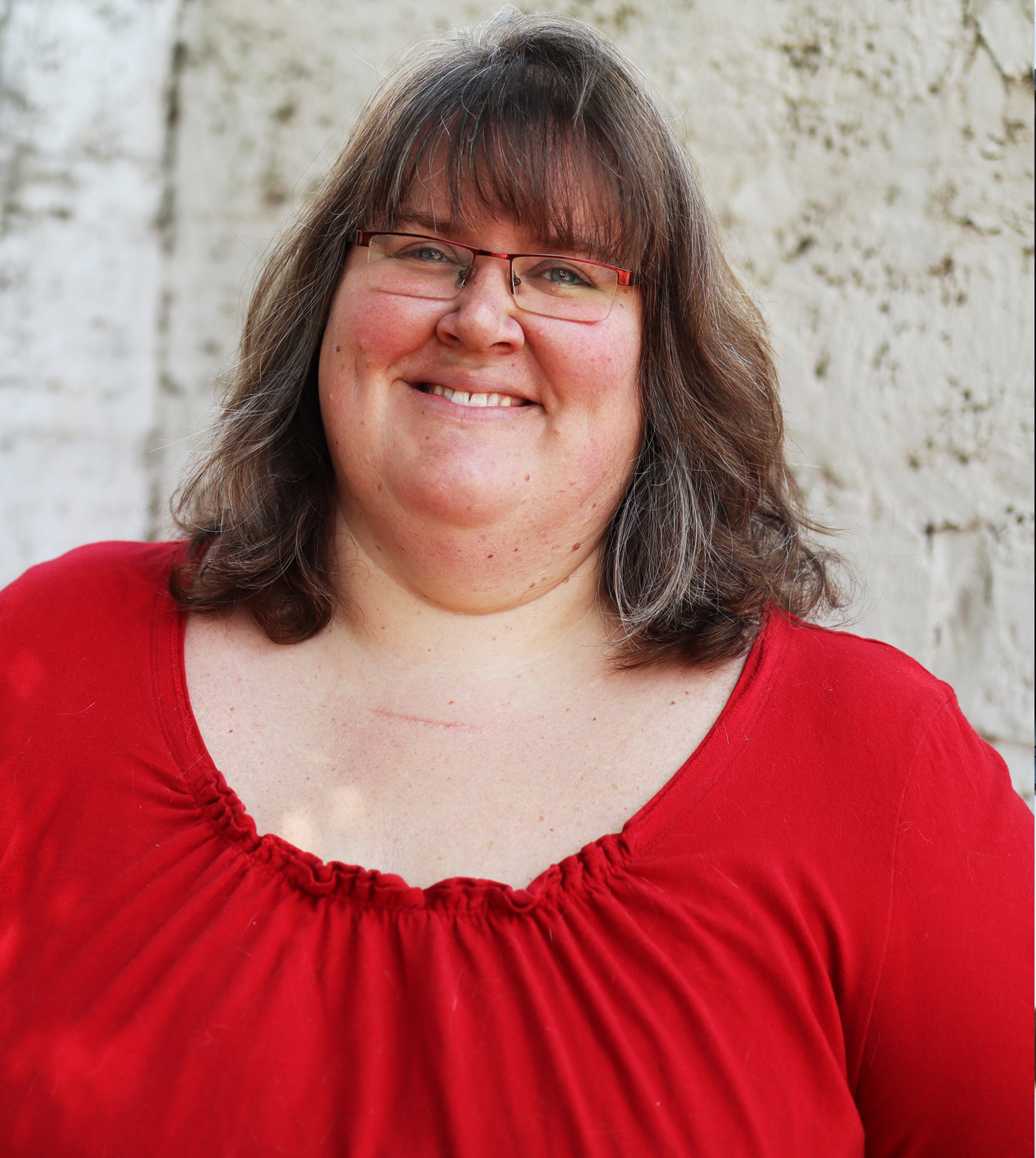 Karla joined SunnyMoney in 2009 and over the years she started and shaped the job of Business Support Coordinator. For the past 3 years she is working as the Operations Director and is now in charge of all aspects of running the SunnyMoney business in Zambia, working to ensure that SolarAid mission is met by 2030.

During her 10 years at SunnyMoney, Karla has watched the solar market change and adapt to the growing demand within Zambia.

She has past work experience in Zambia as a Health and Safety Manager of a Mining Company and as Manager of local lodge and conference centre. After marrying a Zambian, Karla moved from the United States to Lusaka where she has been based for the past 13 years. She now lives in Lusaka with her husband and son. 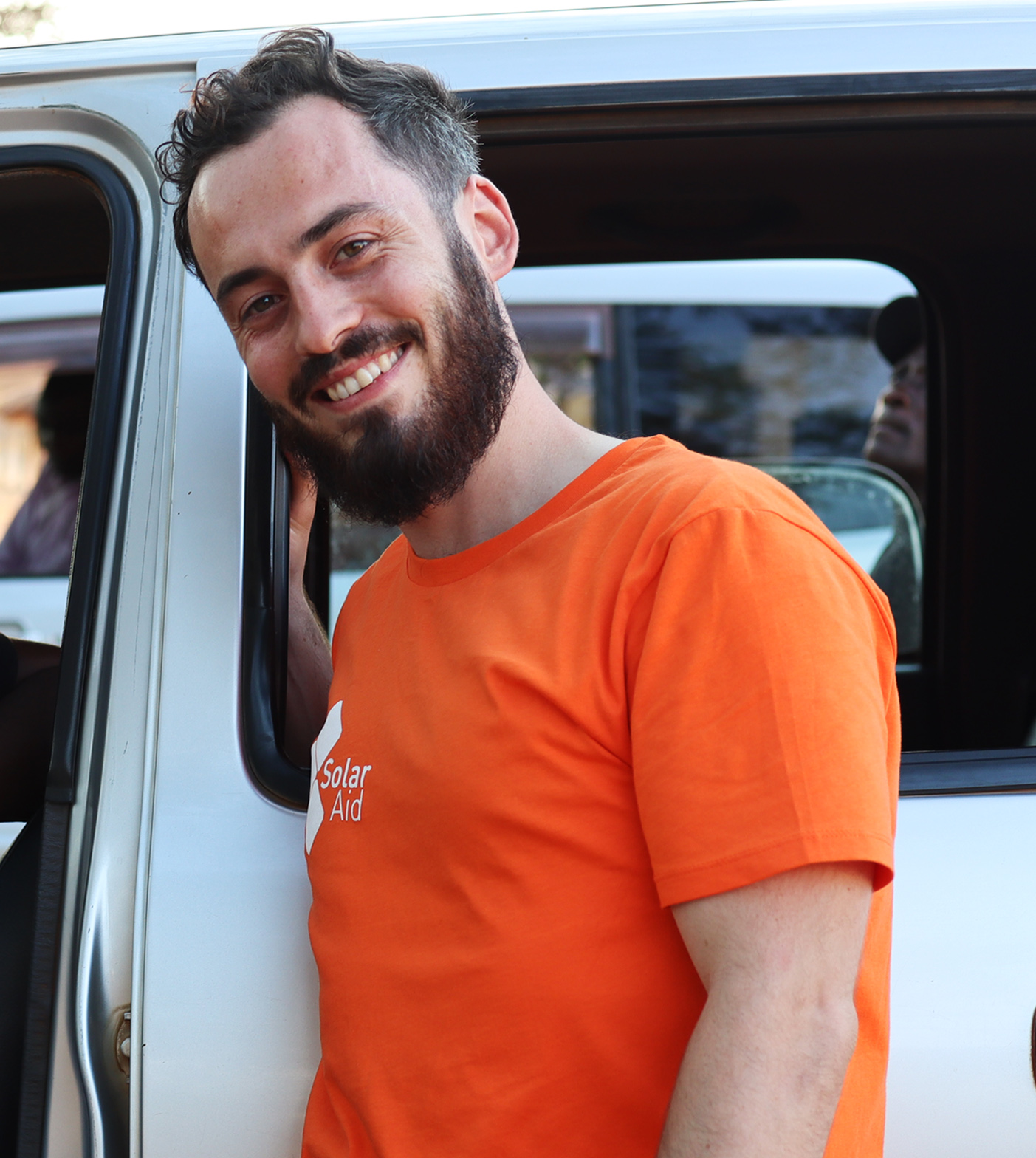 Jamie joined SolarAid in September 2014, the same month SunnyMoney opened its office in Uganda, as a Proposal Writer and Researcher.

He now leads the team in value generation, partnerships and programmatic design and management.

Before SolarAid, Jamie worked at the National AIDS Trust, a UK HIV policy organisation, for two years and spent some time with VSO in Nigeria. 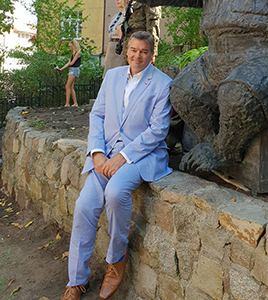 Stuart joined Solar Aid as Director of Finance and Resources in October 2022, and has overall responsibility for finance and resource matters across the group.

Before Solar Aid Stuart spent 8 years as Finance Director for Three C’s, a social care charity providing supported living services across London. Prior to that he spent a decade working for King’s College London, firstly as Finance Director at the Institute of Psychiatry, and later as Director of Finance and Administration for the School of Social Science and Public Policy, during which time he worked in Kenya helping with the set-up of the African Leadership Centre, a project training civil servants across the continent of Africa.

Stuart is a Chartered Accountant (FCA) and also holds the ICAEW Diploma in Charity Accounting
(DChA). 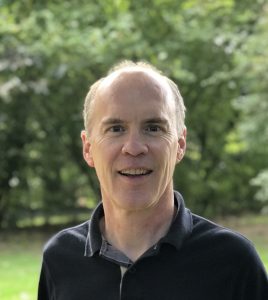 Richard recently returned to SolarAid in Sep 2021 having previously worked as Chief Fundraiser from 2011 to 2016.

He has over 30 years experience as a fundraiser at Oxfam, Farm-Africa, FFI and ActionAid UK, as well as delivering fundraising training for charities around the world to help deliver on their missions.

Richard believes in ‘renewable fundraising,’ which offers people a great experience from supporting SolarAid and inspires them to tell others and to continue their support. It recognises that in this increasingly connected world anyone can act as an advocate to spread the SolarAid story. 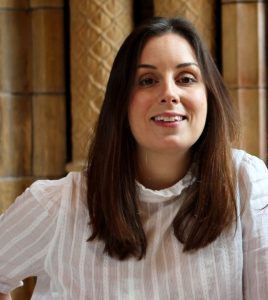 Sofia’s background is within the media sector but with a passion for international development and humanitarian issues she switched career to the non-profit sector in 2014. She holds degrees in Media, Campaigning and Social Change (MA) and Political Science (BA), and has worked for several years with fundraising communications for UNICEF and UNHCR.

Throughout her career, she has developed a passion for collecting and producing content to tell stories to create change. She believes in visual storytelling as a tool for good and enjoys leading creative processes. 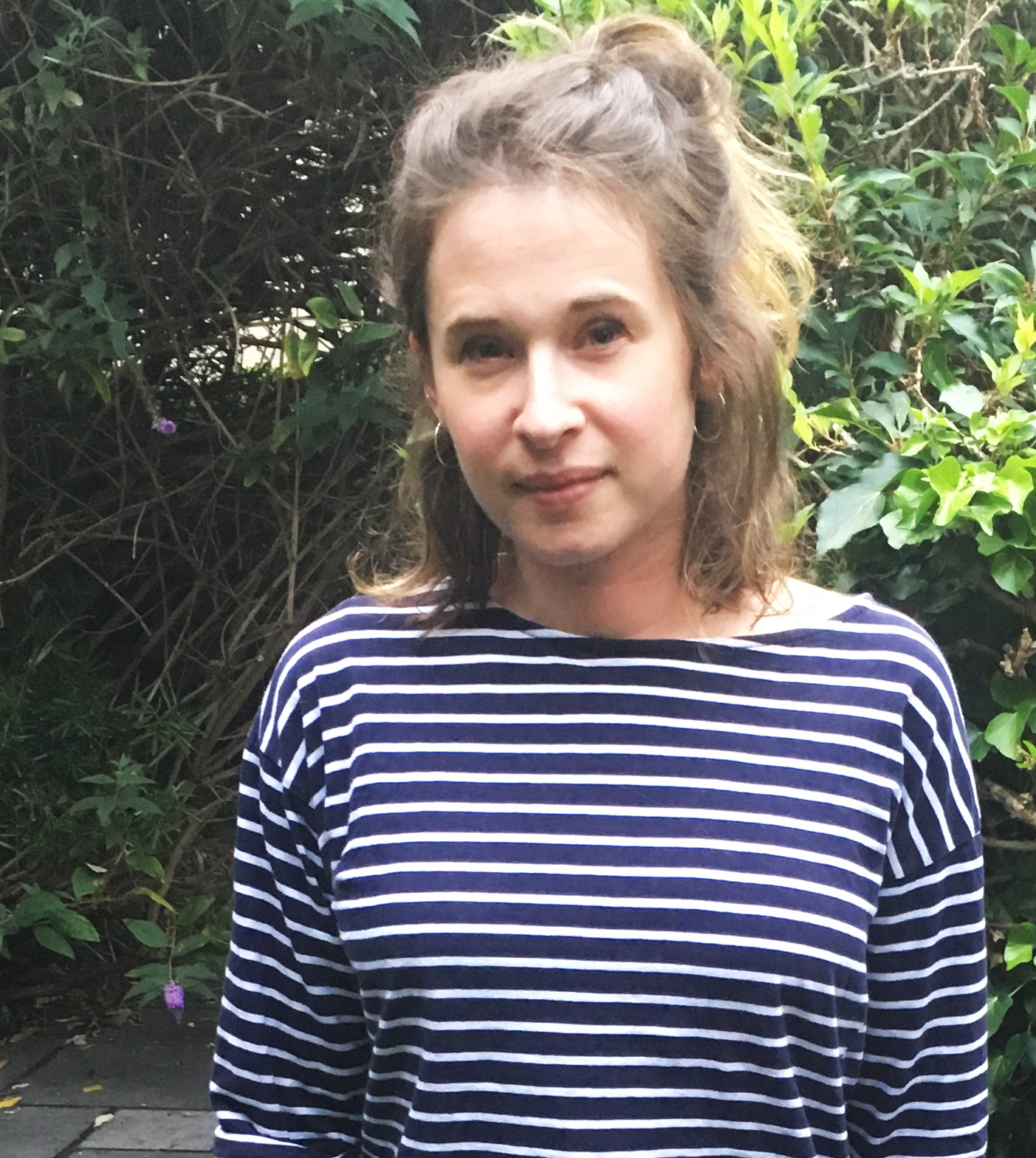 Jade has worked in the charity sector for over eight years, joining the SolarAid team in November 2019.

After obtaining a BA in English and American Literature, Jade started her career in fundraising at a mental health charity. She quickly worked her way up to leading both a department and team, and is proud of her strategic contribution towards the growth of the organisation.

Jade has extensive experience of engaging and building relationships with an array of supporters, helping them to tell their story and raise awareness of prevalent issues. 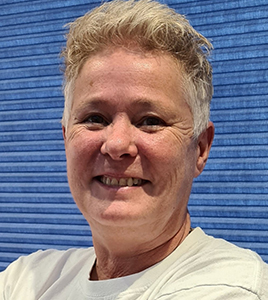 Jenny joined SolarAid in April 2022 as the Interim Supporter Engagement Manager. She has been working in the charity sector as a fundraiser for over 20 years across a number of causes. She has a passion for creating great relationships with supporters, providing great feedback which demonstrates the huge difference their donations make. 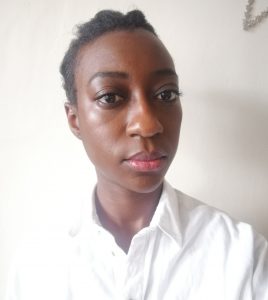 Danielle is a first point of contact for our fantastic supporters. She is responsible for supporter care and communications, providing assistance with finance and accounting.

Danielle is excited to see sustainable energy made accessible to all, brightening up people’s everyday lives. 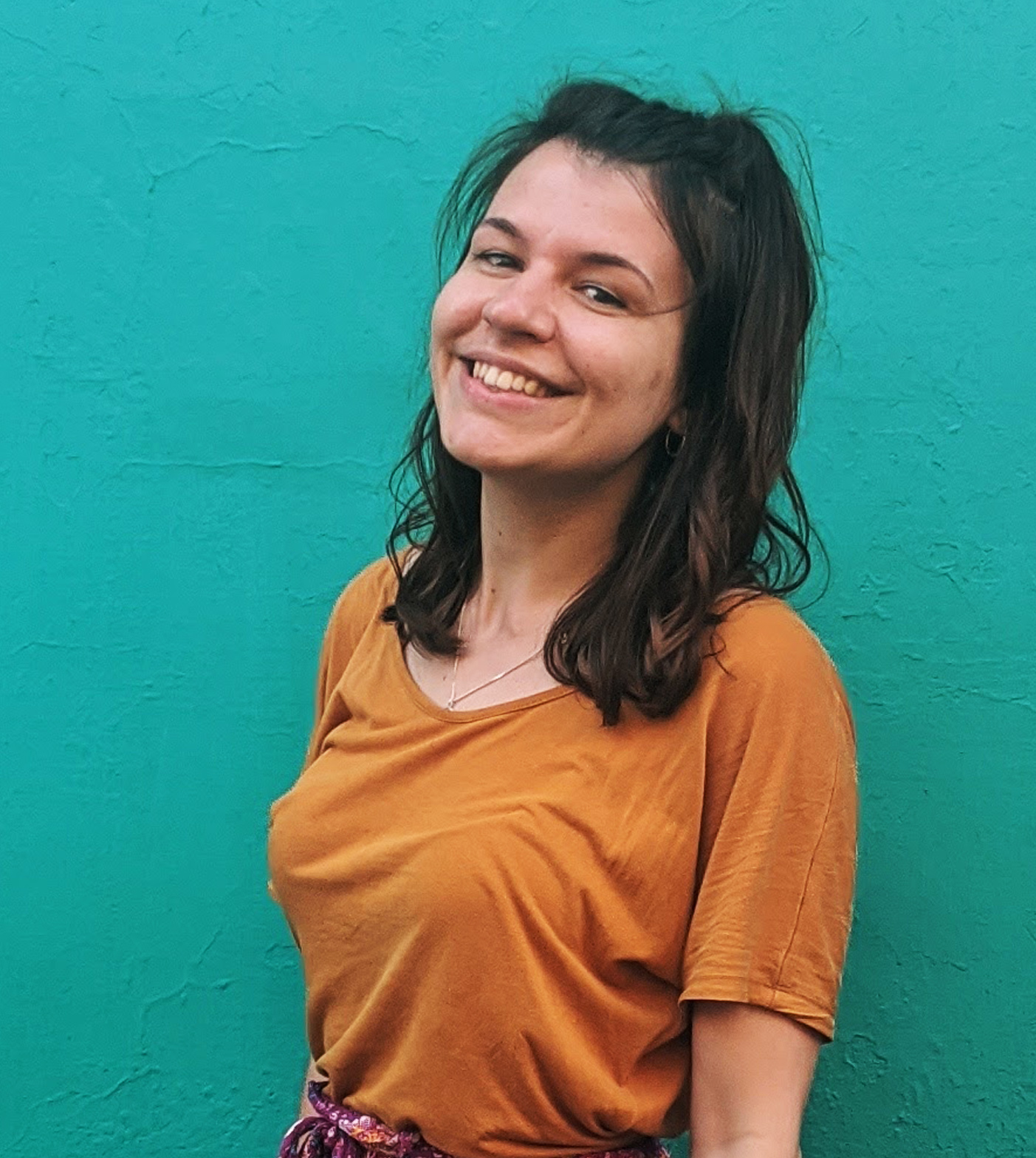 Emily joined the SolarAid team in 2016 after graduating with an MA in Conflict, Security and Development from the University of Exeter. Her fundraising debut was as an Anza International student ambassador, managing a team of student volunteers to fundraise in support of entrepreneurs in Tanzania.

Having been attracted to join the team because of SolarAid’s ambitious mission and simple solution, this continues to motivate Emily’s work in fundraising and grant management.

Emily is enjoying broadening her knowledge in international development and building her fundraising experience at SolarAid and feels honoured to be working within such a passionate team, tackling two of the biggest issues of our time; poverty and climate change. 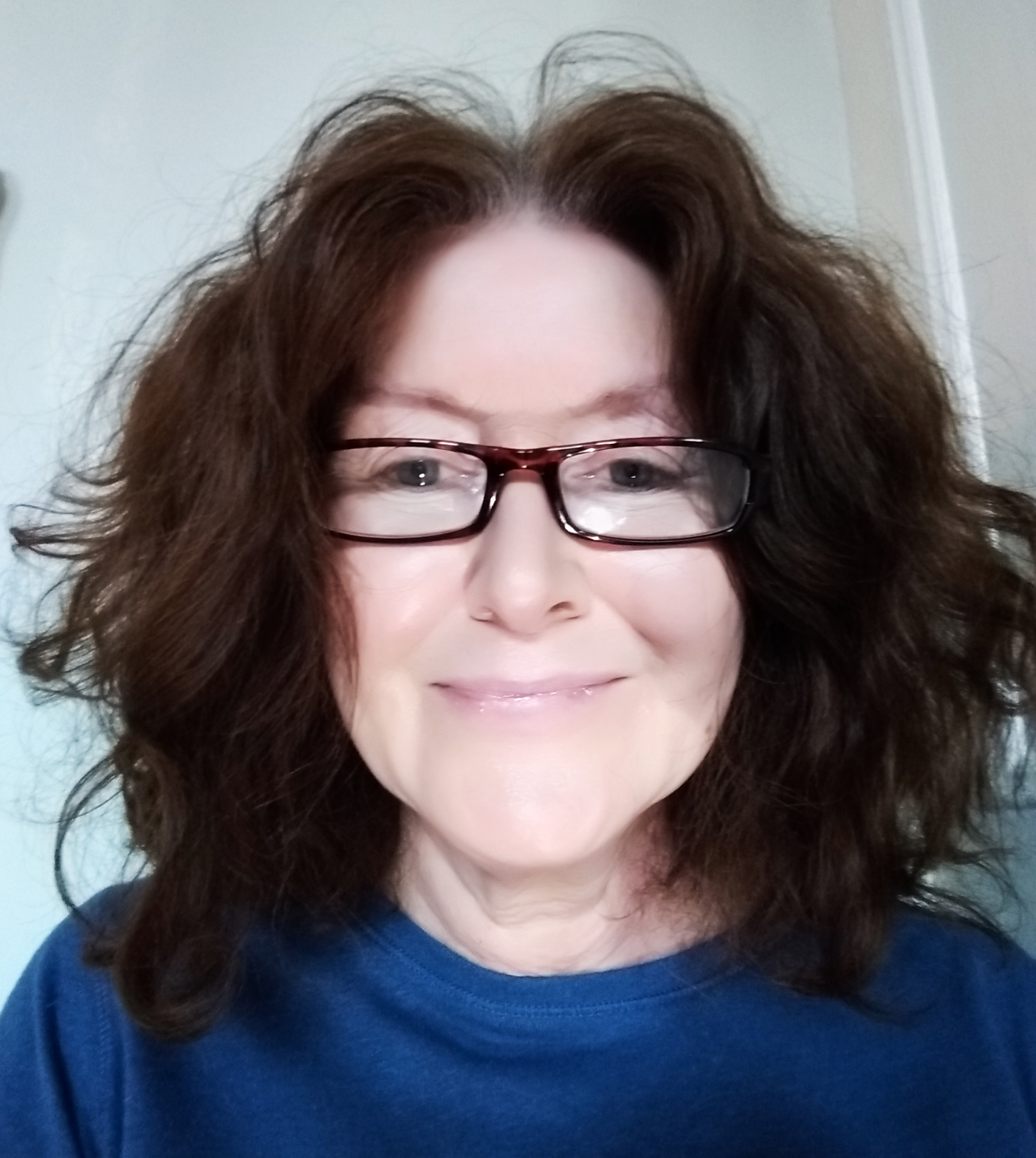 Before moving to the charity sector Alison trained and worked as an accountant at KPMG in Norwich, in finance at Mirror Group Newspapers, and with a property investment company in London. Alison joined SolarAid initially as a volunteer in September 2007, before becoming its fourth employee in January 2008.

Joining the organization so early on in its mission to provide universal access to renewable energy, she feels privileged to have been part of all that SolarAid has achieved since it was founded in 2006, and is looking forward to helping millions more people get on the energy ladder. 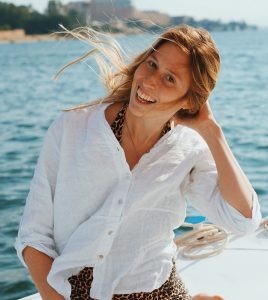 Haley began her career as a photographer and storyteller. While receiving her BA in International Development at McGill University, she recognised the need of quality stories and content in the non-profit sector. Her passion for people and building a more equitable world has led her across the globe amplifying the voices that are catalysing change.

As Digital Communications Manager, she will grow the SolarAid community through ethical storytelling to end the darkness. Haley is excited about working alongside the team to realise this incredible vision. 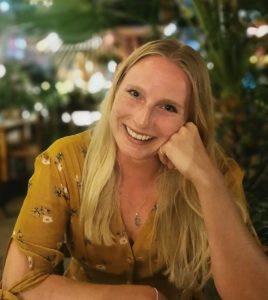 Lauren has worked in the charity sector for the last six years. Initially focussing on aid distribution and developing educational programmes in grassroots organisations, she has gained a broad overview of many of the challenges facing the non-profit sector. She is passionate about redistributing power back to affected communities and recognising the crossover between many of the large challenges facing society today.

Lauren now specialises in developing innovative fundraising experiences, having led and delivered many digital projects that have driven rapid growth. She hopes to find new and exciting ways for supporters to interact with SolarAid and bring the “feel-good” back to fundraising.

As Digital Fundraising Manager, she hopes to entice and engage supporters to become advocates for SolarAid, and ultimately grow a strong community of people who are committed to ending energy poverty across Africa. 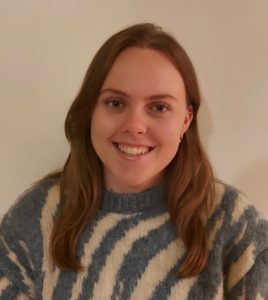 Sarah joined the SolarAid team in October 2021. She graduated in 2017 with a BSc in Human Geography, and has worked in international development and fundraising ever since. She loves speaking with supporters and connecting them to causes they care about.

Sarah is excited to be part of SolarAid’s mission, tackling poverty and climate change. She looks forward to when solar energy is available to everyone, ending the darkness. 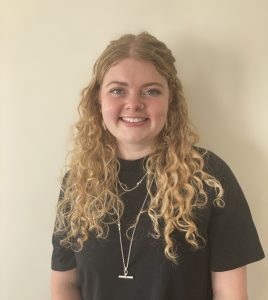 Fiona joined team SolarAid in 2021 after completing her MSC in Global Migration from UCL. She has previous experience in fundraising for Amnesty International and SolidariTee, the UK’s largest student-run charity, who provide support and legal aid for refugees in Greece.

Fiona is eager to share stories of SolarAid’s success, lighting up homes, clinics and schools across Zambia and Malawi. Passionate about finding sustainable solutions to reducing the impacts of climate change, she is excited to work with such a positive and supportive team. 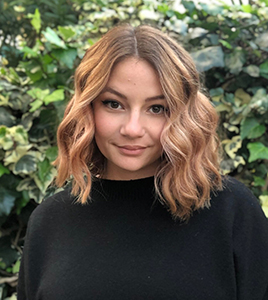 Rosa joined team SolarAid in 2022. She completed her BA in Political Science from LUISS University of Rome and her MA in Migration Studies from the University of Sussex, and after that she has gained experience volunteering for Refugee Action and Conversation over borders, providing support and advice for refugees in the UK.

Rosa is passionate about tackling both poverty and climate change, brightening up people’s everyday lives.  As a first point of contact with our supporters, she is excited to engage them and connect them to SolarAid’s mission.