In April last year, we launched Project Switch in the village of Mandevu in central Malawi.

Mandevu is a village full of life, located just at the foot of a green mountain, with a main road that is always bustling with activity.

But Mandevu had a problem. The village was unelectrified and the majority of people were forced to use dangerous or toxic alternatives to get light after the sun had set. 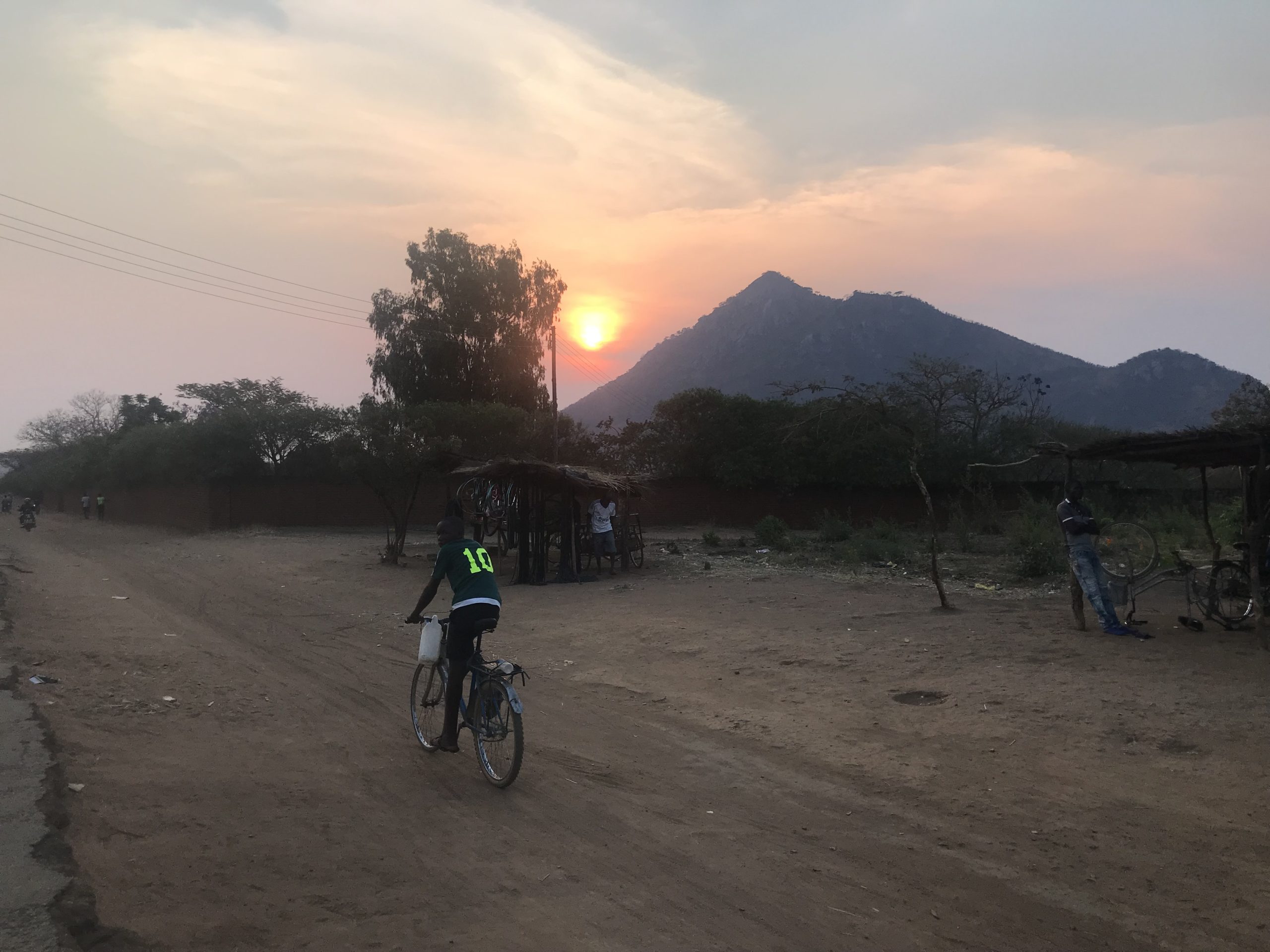 We wanted to help solve this. With Project Switch, our aim was to make solar lights available to everyone in the village. We opened an energy hub, a place where people, at a small cost, could borrow charged solar lights to take home with them in the evening.

During the past year we have been closely monitoring and optimising this model. The first results of the project have now come in, and we are thrilled! 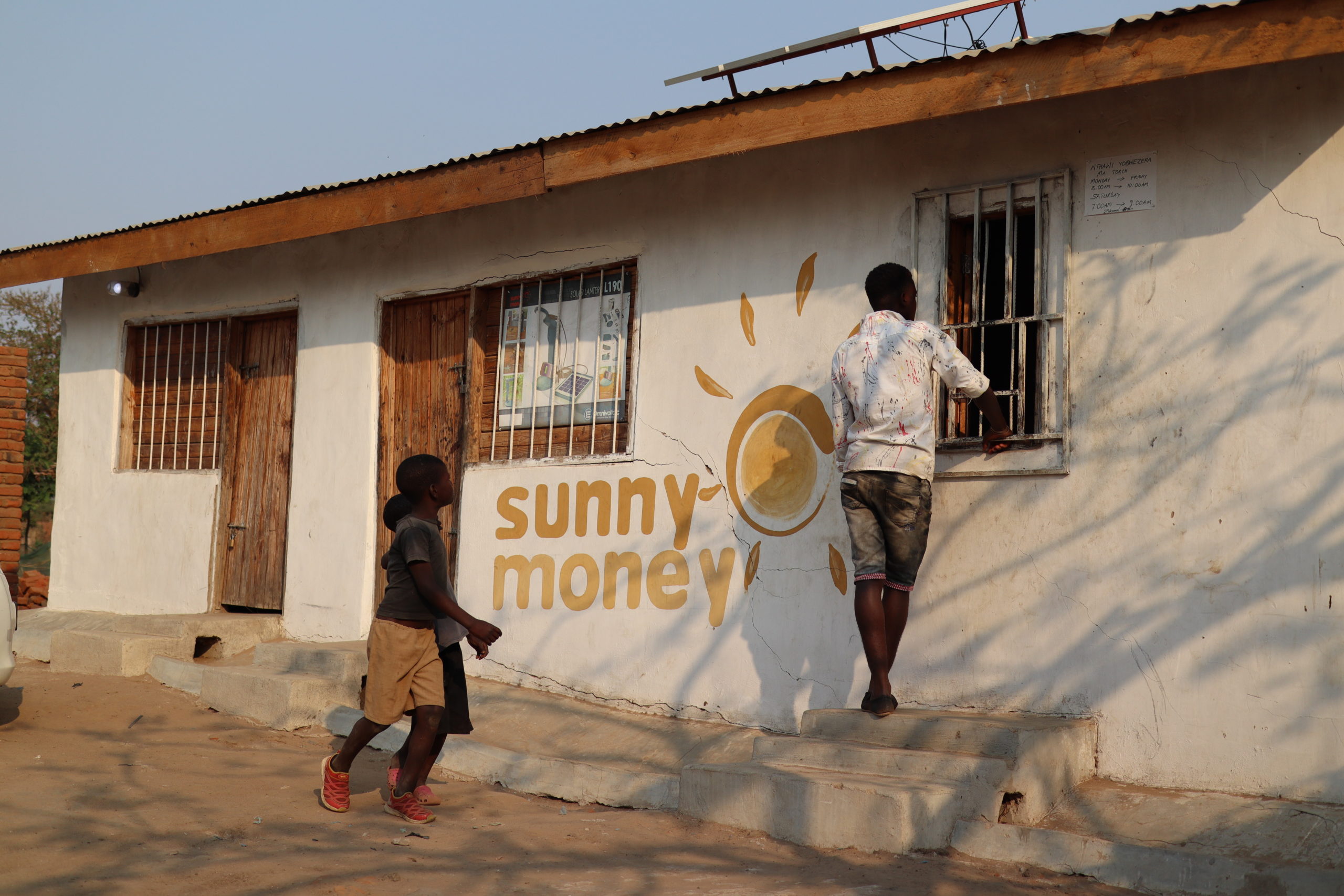 The Energy Hub in Mandevu Village.

We can see that there has been a clear shift towards the use of solar powered products as a primary source of lighting in Mandevu. This has had positive effects, such as better household economy, increased awareness around environmental aspects in the village and not the least, less candle related accidents.

At the beginning of the project we asked the customers what they prioritised using lighting for in the evening. Cooking and security were most highly ranked, and it stayed that way throughout the project.

What has changed, is that people have told us that one of the most positive impacts the solar lights have had, is the creation of an increased sense of safety and security. This includes road safety and being able to keep businesses secure, as well as, candle-related incidents in homes. 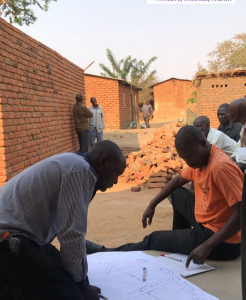 The Village Committee having a planning meeting.

The village committee said, “There were many bicycle accidents before because people had no torches but now, they are using the same torches on their bicycles and are able to travel at night without any problems.”

Our colleague Saidi has previously shared the story about the school girl Alinafe in Mandevu. For families living without electricity, tragic candle-related incidents in homes are not uncommon. Before the project was introduced, 32% of customers reported that they have had accidents with lighting sources, mainly candles. That number is now down to 8%.

One customer said, “I almost burnt the house once after the mosquito net caught fire” while another stated, “I once overslept and forget to put off the candle and it started a fire in the house.”

The Village Head says there has been less reports of fire-related accidents within the community, “The safety and reliability of solar products has allowed us to also understand that there exist other energy sources that are friendly to our bodies with less incidents of having houses burnt.”

The report is showing us that when asked how safe the customers feel with the current lighting source, 4% responded “Very safe” at the beginning of the project – that number is now up to 97%!

When cooking and safety-issues have been resolved by the use of solar light, other lighting priorities are increasing, for example, to use lighting for business purposes. 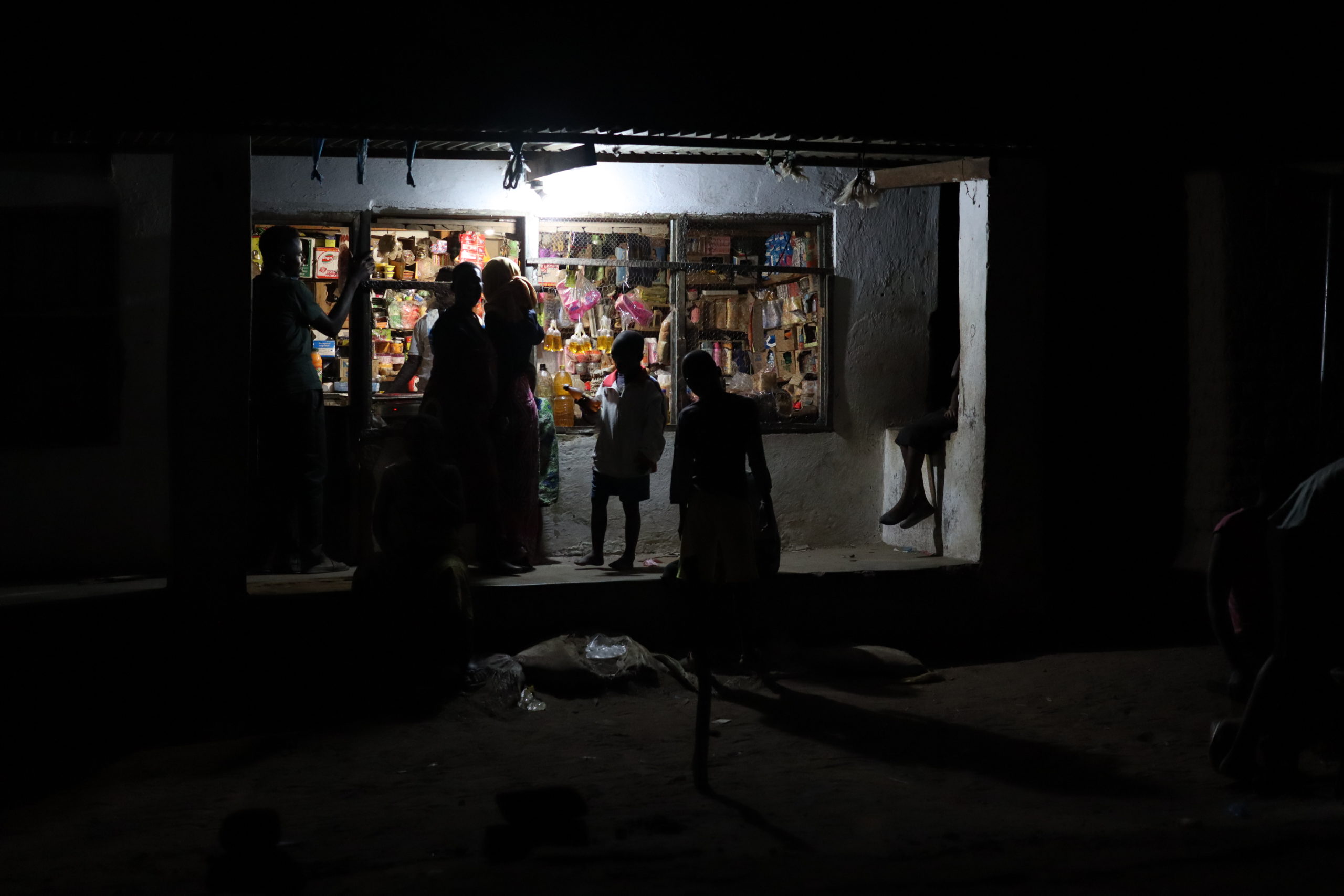 With access to solar light, businesses can keep open after sunset.

When people have access to renewable light, they don’t only save money on expensive lighting alternatives, but they can also work in the evening and earn more. One customer told us, “I now have more money to buy food because I now make more money since I do my business till late because of the torch of SunnyMoney.” Another stated, “The money I was spending on other lighting sources I am using it for food and now I am rearing pigs which is a development in my household.”

Parallel to running the energy hub, our social enterprise SunnyMoney has also been carrying out awareness raising activities in Mandevu over the past year. This has been to educate people about the benefits of using solar, as well as environmental aspects of waste management of battery carrying energy sources. 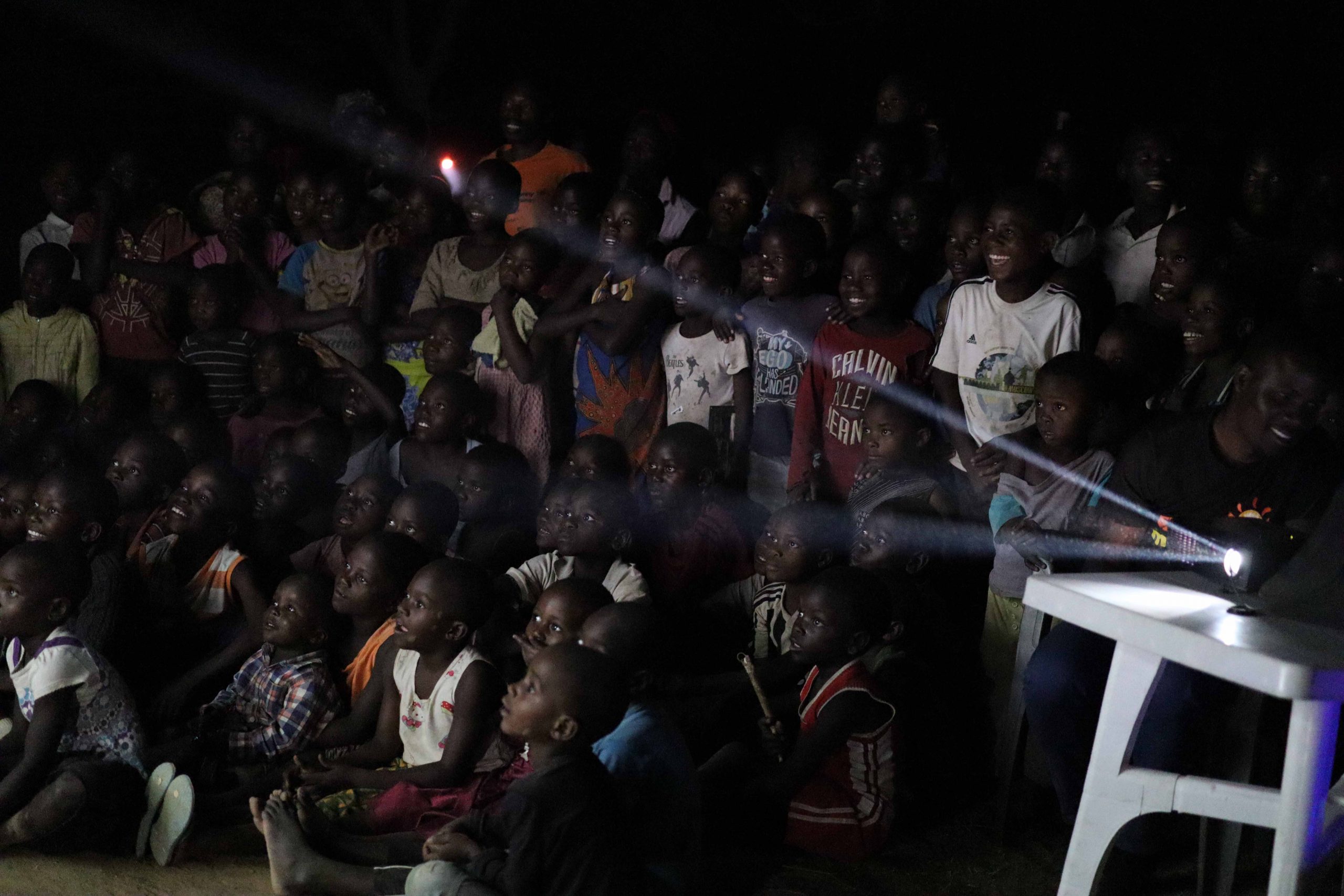 We can now see the impacts of this work. No one is throwing batteries on the ground anymore, which was the way that nearly one third of respondents discarded batteries before the project was implemented.

We want to thank everyone who supported us in launching Project Switch. We are now taking key learnings from this work and we are excited to be in a position to be able to launch new innovation projects in the coming months, so that more people benefit from access to clean, safe, affordable light and electricity.