When SolarAid was established in 2006 to fight poverty and climate change, we set an ambitious vision: To create a world where everyone has access to clean, renewable energy, with a mission to eradicate the dangerous, polluting kerosene lamp from Africa.

Our work began in Malawi, where we installed our first solar system and trained local youth so that they could convert kerosene lamps into solar lights. In 2007/08, we expanded our work into Tanzania, Kenya and Zambia, installing solar systems on over 400 rural schools, health clinics and community centres and training entrepreneurs to design, assemble and sell small solar lights and chargers.

2008 saw the launch of our social enterprise, SunnyMoney and the introduction of mass produced pico solar lights, which enabled us to focus on kickstarting solar markets and achieving scale. 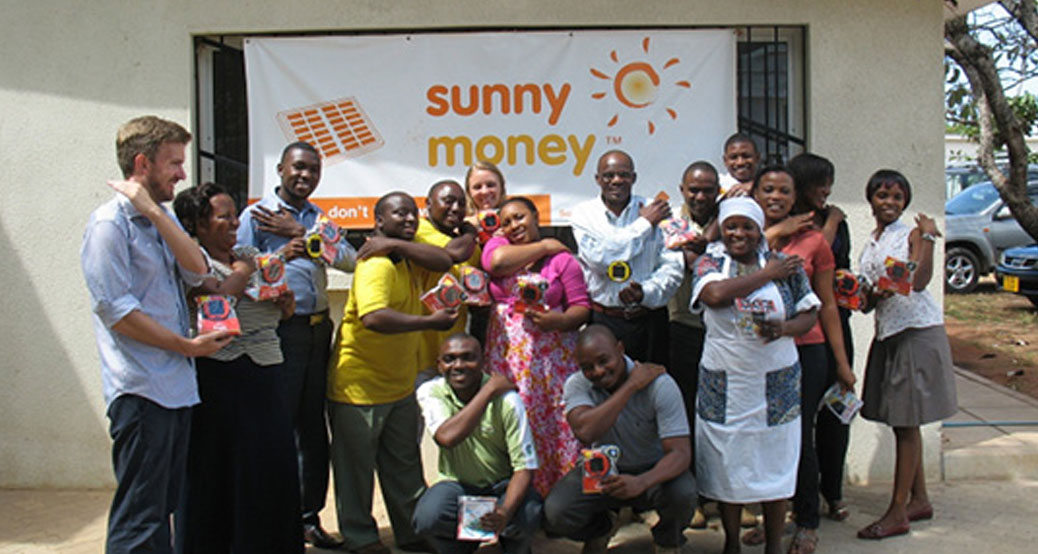 Following a successful pilot project in Mafia Island in 2010, which saw 3000 solar lights in 3 days, we launched our award winning student lights campaign which was designed to catalyse solar markets, raising awareness, building trust and creating demand for solar lights across the region. This campaign led to us achieving unprecedented and rapid scale, particularly in Tanzania and Kenya, hitting 1 million sales in 2014, paving the way for solar entrepreneurs to enter and serve these markets.

The following years saw us: Launch new operations in Uganda, as we sought to replicate our market catalysing work; Launch new projects in Senegal, where we pioneered the first solar light libraries, making lights available for students to borrow through their local schools; Launch the SM100 solar light, designed to push down the cost of solar lighting, while maintaining quality; Launch innovation projects designed to help break down barriers which prevent low income groups from accessing solar solutions. Innovations included integrating pay as you go technology into entry level pico solar lights, enabling people to pay for lights in instalments. 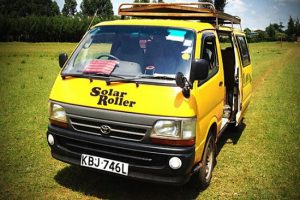 Our work has directly impacted over 12 million people, with many more being reached through the catalytic scaling up of solar markets. Yet more needs to be done. Many homes, schools and clinics are being left behind.

SolarAid is therefore stepping up its focus on pioneering innovations and partnerships which prioritise getting solar lights and solutions to where they are needed the most. Our goal is simple – we need to ensure that every home, school and clinic in need in Africa, is able to access solar power and lighting by 2030. No one should be left in the dark.