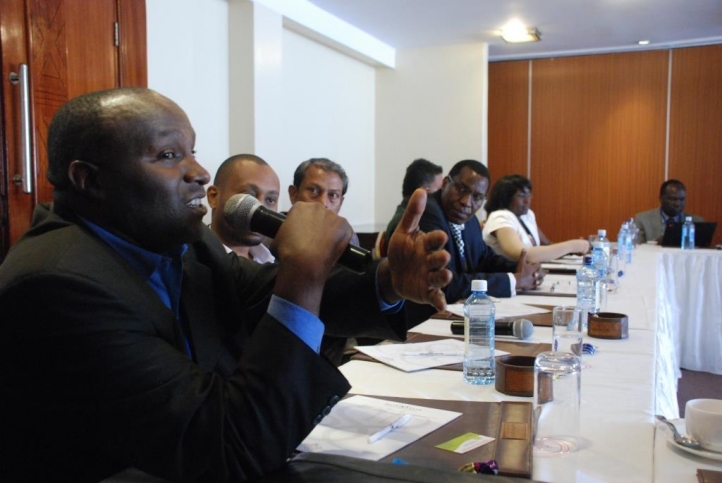 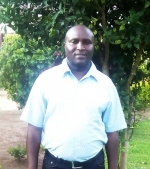 This is Joseph Karanja. Joseph is a solar superstar. He’s using SunnyMoney solar lights as a symbol of peace between communities in Uasin Gishu County, Kenya. Here’s his latest blog about his solar for peace initiative. Keep up the great work Joseph.

Eldoret, the capital of Uasin Gishu County, once an epicentre of violence is now a beacon of unity and peace. Today, six neighbouring counties have teamed up with Uasin Gishu to form an economic block that aims to improve the living standards by maintaining peace and saving the environment. At the social level, the solar lanterns from Sunnymoney/SolarAid are a symbol of this new found unity of the entire North Rift region as it is commonly referred.

Every day, small acts of reconciliation take place. This gives way to unequivocal commitment by individuals to love and care for each other. Their motivation comes from SolarAid’s mission of eradicating the kerosene lamp by 2020. In the last six months a massive outreach has taken place, reaching out to the Executive Officers of businesses, religious leaders and even pastoralists in far fetched areas not easily accessible. There is no doubt mindsets are changing and more people have realised that the future lies in their hands. 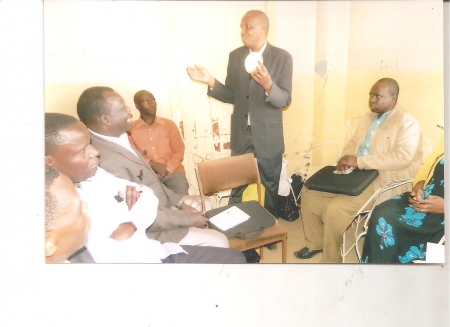 In May this year over 25 business leaders met for a day in a Nairobi hotel to hear of the Eldoret initiative. Out of it a major media house that has just been launched is going to partner with us and Sunnymoney in bringing the solar lanterns to the attention of more people and celebrating the good.

Kenya has been a victim of terrorism following instability in neighbouring Somalia. This has caused division in Christian/Muslim relations. As I write this report (29th October) 5 Moi University students in Eldoret are believed to have left the campus and got recruited by All Shabaab. Only last month our team in Eldoret organised two meetings with religious leaders. A committee was set up Chaired by a Muslim to work for tolerance and encourage the use of solar lanterns. It is because of this meeting that the latest challenge is being contained and handled in the best possible manner possible.

“The Solar for Peace initiative has challenged us to be proactive in addressing the problems facing our people, irrespective of their faith” Said Rev Omkweyu,a local Anglican minister.

Baringo county is slowly borrowing a leaf from Uasin Gishu. Reconciliation between the Pokot, Tugen and Ilchamus is ongoing. In the last 3 weeks alone 52 Sun King Mobile solar lights have been bought and paid for by members of one Pokot village. This village in the interior of Baringo is reaching out to their neighbours in abid to make peace. This follows when I gave a gift of a similar lantern to one of them early this year (see the last blog).

At the moment we are together exploring the possibility of using barter trade to encourage dialogue between the different communities whereby solar lights can be swapped for something in return. This community in Pokot has also recommended the best ways of sensitising their people to solar. They love the solar lights provided by SunnyMoney and feel that they are better quality than others they have seen on the market. 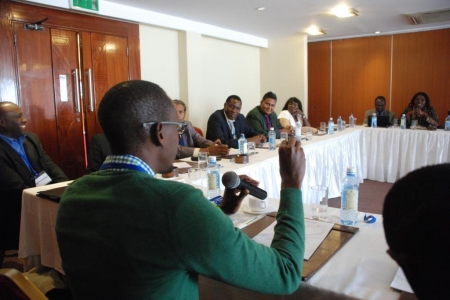 Political leaders in Baringo are supportive. Hon Kibiwot Munge has been a great supporter of solar, especially in the promotion of education. He has supported hundreds of people in his ward acquire the lanterns. With the amendment of law many law-makers are hoping to support in the buying of more solar lanterns through the little funds allocated to them for the development of their wards. Elgeyo Marakwet is another county where this initiative is taking root. Firm invitations have come from communities in Turkana, West Pokot, Marsabit, Isiolo and Kitui counties. Funds allowing all these invitations will be honoured.

The greatest achievement is when we took up the issue of saving Kaptagat Forest on the border between Uasin Gishu and Elgeyo Marakwet counties. This is one of the main water towers in Kenya. Eldoret, with a population of over a million people gets its water from here. The solar for peace initiative identified the Kaptagat forest as the most burning issue that needed addressing. Through the initiative, communities are now conserving the forest and the water tower will remain in use. The county governments of Uasin Gishu and Elgeyo Marakwet must be commended for supporting the saving of the forest.

It is also encouraging that communities are seriously exploring the possibility of setting up their own shops for the sale of solar lanterns from Sunnymoney.

There is still a long way to go.This initiative is currently undertaken on voluntary basis and with a bit of sacrifice for travel and time. The outcomes have been a major motivating factor. We will not stop until no child will have to use kerosene lamp to do their homework again.

Will you join us?