What is renewable energy?

Renewable energy, often referred to as clean energy or alternative energy, comes from natural sources or processes that are constantly replenished. It is sustainable and something that can’t run out – like the sun. Renewable energy is an alternative to energy that relies on fossil fuels like oil, gas, and coal and is less harmful on the environment. Transitioning to renewable energy helps to combat climate change. 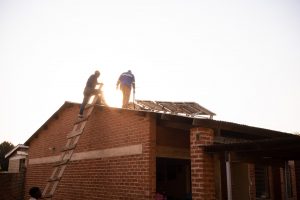 Solar energy is energy from sunlight. Solar power is produced when energy from the sun is converted into electricity or used to heat air, water or other substances. According to the National Renewable Energy Laboratory, “more energy from the sun falls on the earth in one hour than is used by everyone in the world in one year.”

Wind energy is energy harnessed from wind. Wind power is one of the cleanest and safest of all the renewable methods of generating electricity. Wind turbines are used to capture wind power.

Biomass is plant and animal matter such as straw, sewage, waste food, and wood chips. These natural materials are burnt to produce heat and electricity. This is called biomass energy. They can also use biomass to create fuel called biodiesel which can be used in vehicles instead of petrol and diesel. While less polluting than fossil fuels, burning biomass does cause some air pollution.

Despite being the most solar rich continent on the planet, 548 million people in sub-Saharan Africa do not have access to electricity. Currently, Africa makes up less than 1% of total global solar photovoltaics.

But, this is slated to change. In a report by the International Energy Agency, they predict that renewable energy will make up almost half of sub-Saharan Africa’s power generation growth by 2040. This growth will be lead by solar energy.

While development of solar in the region may be slow, there are many initiatives attempting to combat this. Mini grids and solar home systems are playing an important part of ensuring that those in the hardest to reach places have access to electricity.

What is SolarAid Doing?

SolarAid is an international charity founded in 2006 to combat poverty and climate change. Our vision is a world where everyone has access to clean, safe, renewable energy.  Through our social enterprise, SunnyMoney, we provide access to small solar lights in Malawi and Zambia to help catalyse solar markets with renewable energy.

Solar lights are safe, clean and affordable. It is a small, but smart innovation which gives off hours of light in the evening so families can earn, learn and feel safe after dark all while combating climate change. Just one lamp can transform the future for an entire family and is the first step out of poverty.

Together, we will end the darkness.

A solar light truly changes everything from greater economic opportunities to higher education and better well-being.

From supporting entrepreneurs to powering healthcare and lighting up schools, we are working to ensure access to clean energy for all. 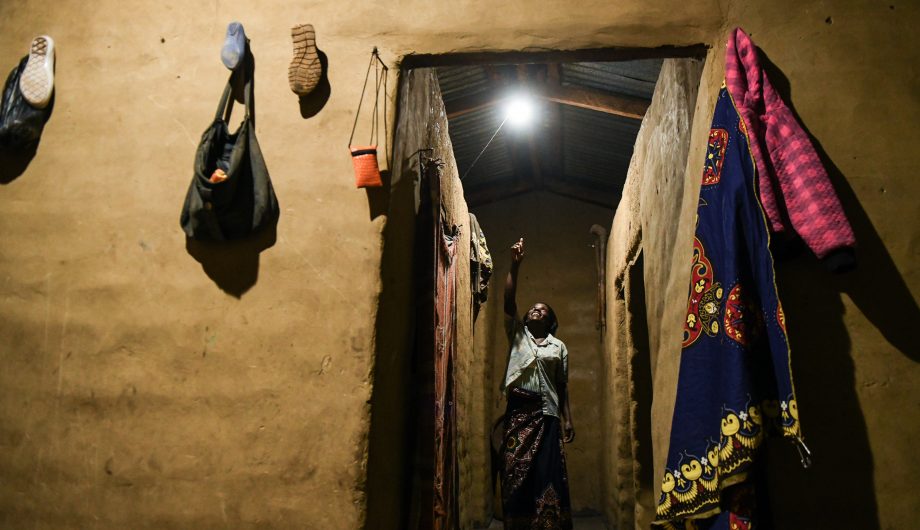 There are many ways to support our work. Together, we can End the Darkness.