In 2019 we launched ‘Project Switch’ together with the community in Mandevu village in Kasungu, Malawi.

Mandevu, like so many other villages across Malawi, has no access to electricity. Each night, just after 6pm, darkness descends on the village, cutting days short.

Our research has revealed that the most common forms of lighting in the village are candles and battery powered lights. One in five homes also use home-made stick torches, with others burning dry grass or wood. Stick torches are home-made devices, which make use of old batteries which have insufficient power left in them to run other appliances, such as radios. Needless to say, stick torches do not provide much light.

Many households in the village reported having suffered accidents and burns as a result of the daily use of candles. We were also told that ’People ration the amount of light they use to save energy for another day’ and that ‘it is difficult to be satisfied with this situation.‘ This is also true for radios, with people limiting the time they listen to the radio to save battery power.

Meanwhile, many of the batteries, which are typically zinc carbon, end up on the ground, creating a risk of soil and water pollution. Just a short walk around the village revealed many batteries, in various stages of decay, lying on, or embedded within, the ground.

Project Switch is all about working to change this situation. Mandevu village now has a solar charging station – a building with its own solar system which is enabling a solar agent to offer customers access to different energy options. These include: 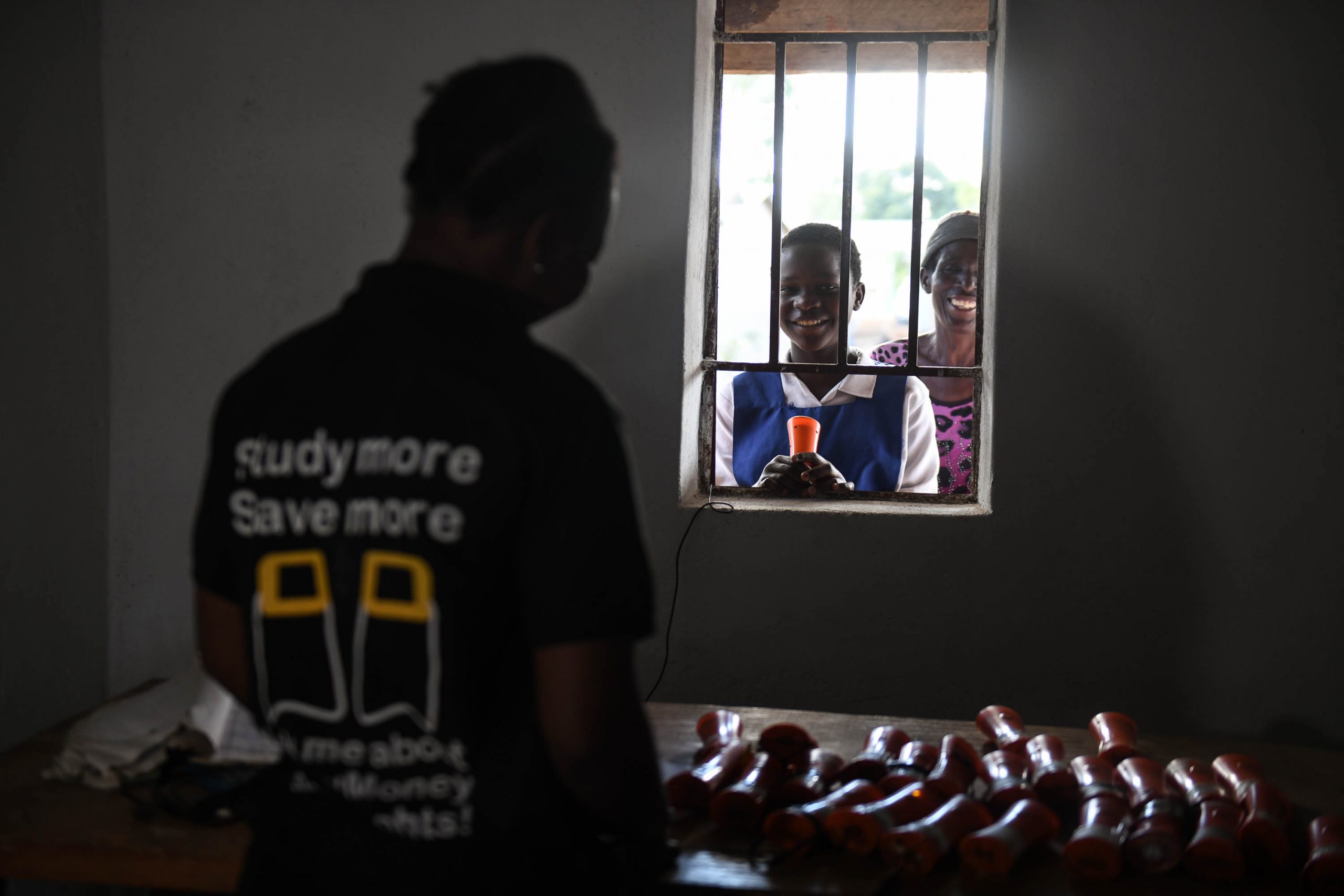 Lights and switches have also been installed in houses across the village, making it possible for people to flick a switch in their homes for the first time. People can recharge their batteries using the solar power at the charging station. We have also installed stand alone pico-solar panels on a selection of households who are ‘renting to own.’

By working closely with the community, we aim to improve our understanding of what it takes for everyone to be able to enjoy access to solar lighting and power, in place of the need to buy candles and disposable torch batteries. We then hope to go beyond basic power and lighting, towards enabling access to energy for productive use. 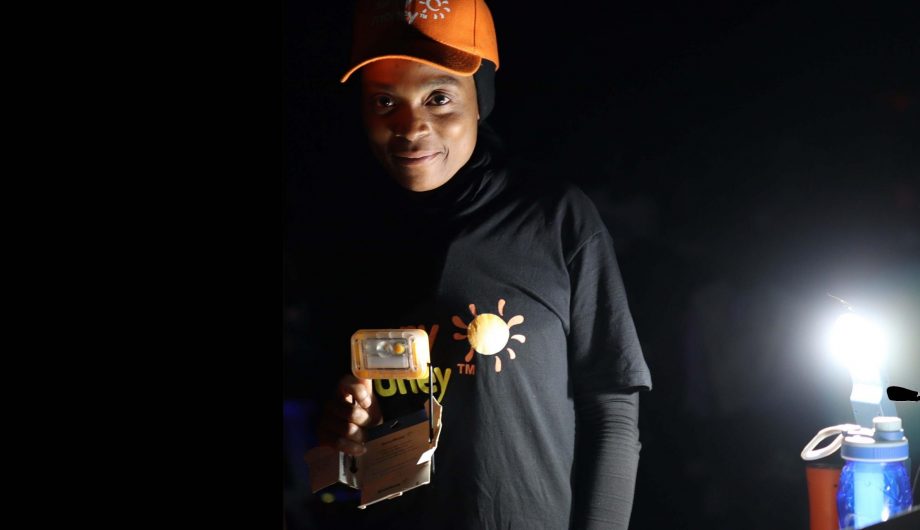 "I love my job because I get to be one of the people to reach out to the community with clean energy thereby improving their lives and help in combatting poverty." 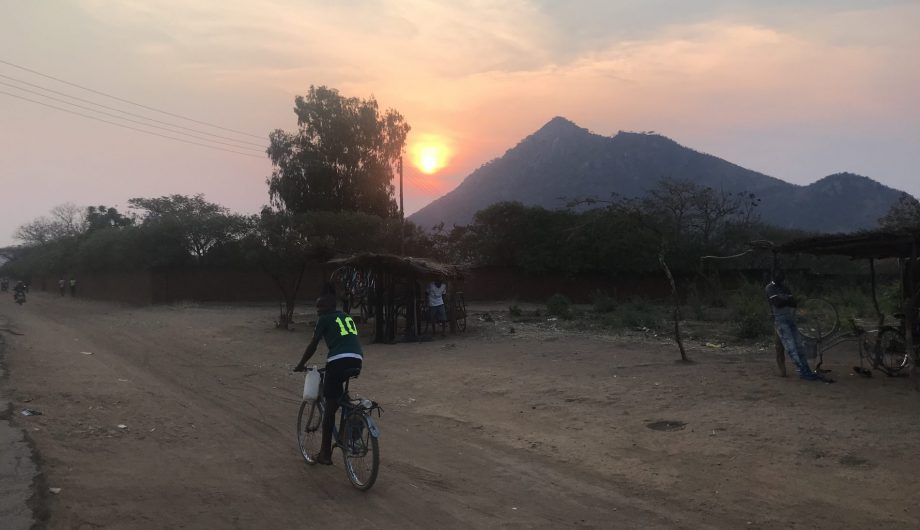 With Project Switch, our aim was to make solar lights available to everyone in the village. We opened an energy hub, a place where people, at a small cost, could borrow charged solar lights to take home with them in the evening. During the past year we have been closely monitoring and optimising this model. The first results of the project have now come in, and we are thrilled! 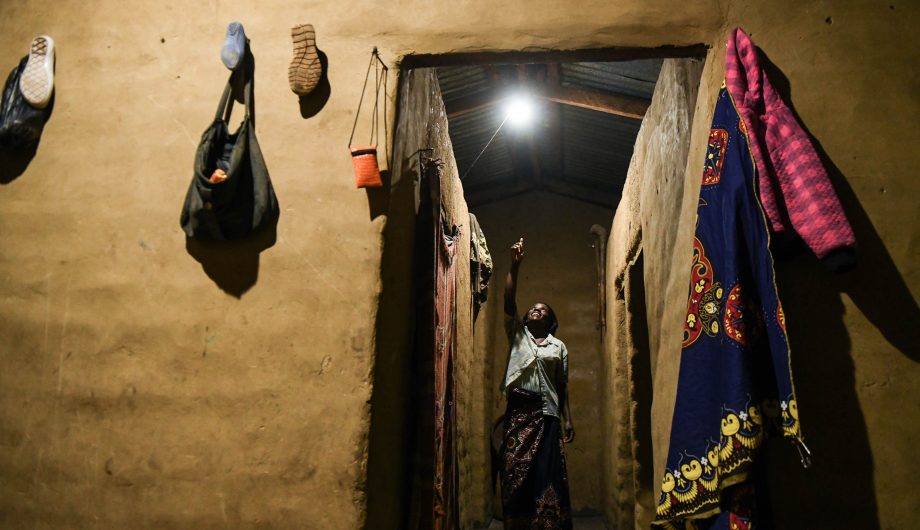 Nelia Mbewe lives with her 5-year old twin daughters Glory and Grace in Mandevu village, Malawi. Nelia used to be scared every night as the sun set. With her solar lights, Nelia and her daughters feel safe again. 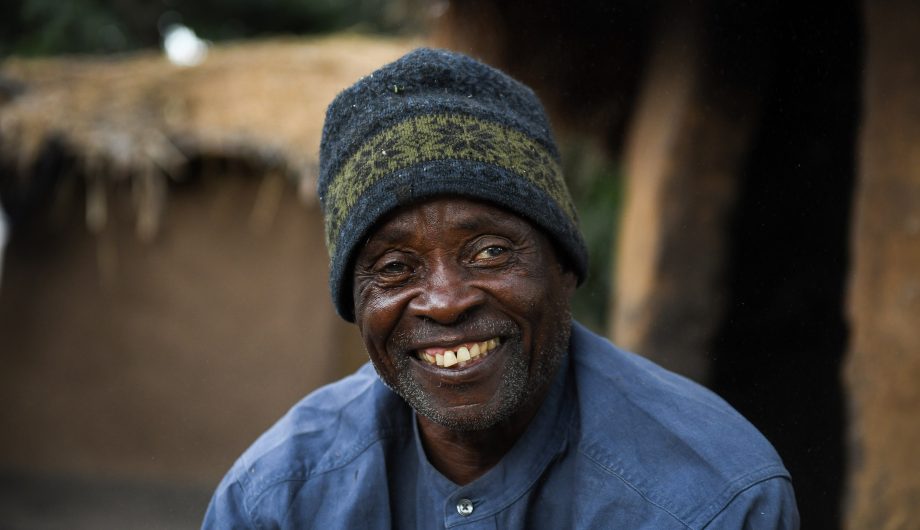 40 years after a devesting fire, John Kasakula's home is bright with solar light. As a family man and entrepreneur, John's live changes. His business is thriving and he feels his health improving day by day.