The government declared a state of national disaster in areas affected by the storm, which has, as of 31 January, displaced nearly 200,000 households and taken the lives of 37 people. 143 emergency camps have been set up to house the thousands of displaced and injured (IFRC, 2022). 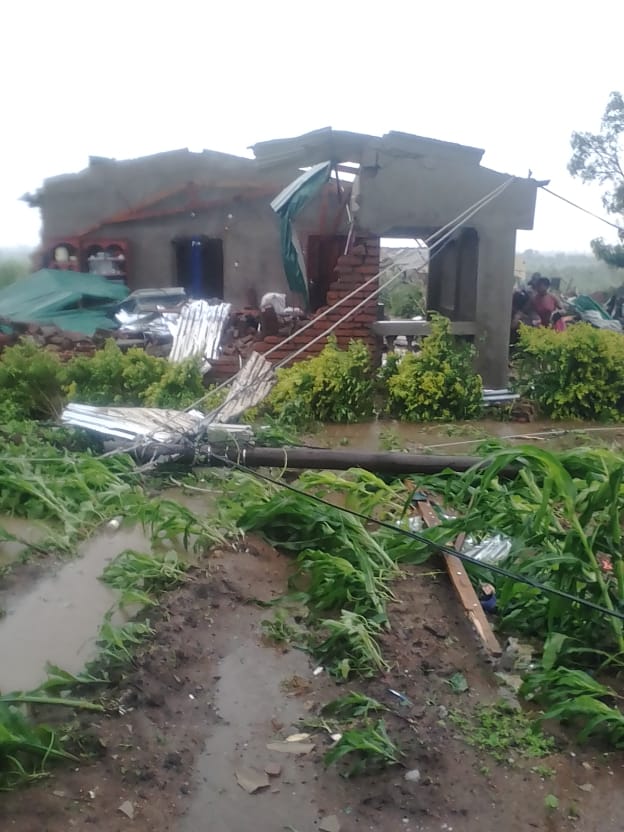 As the flood water recedes, attention has turned to the national power grid. Hospitals, water treatment plants and telecommunications infrastructure are amongst the services that have been hit the hardest. Without access to electricity and clean water, families are at risk of disease and hospitals can’t provide adequate care. With limited access to communication devices, search and rescue missions are hampered.

Our social enterprise in Malawi, SunnyMoney, works together with solar entrepreneurs and communities to increase access to solar lights and power for rural communities living without access to electricity. Unfortunately, many customers have now reported they have lost their homes. The solar entrepreneurs we work in the region, meanwhile, have been hit hard, with flood water damaging stocks of solar lights. 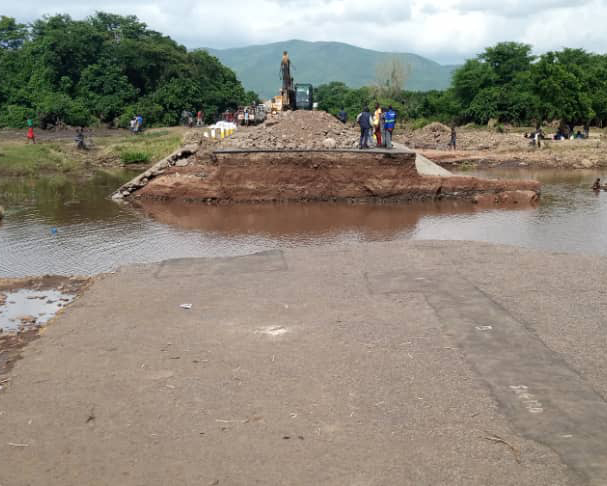 In an emergency like this, we know that solar lights become even more vital, giving families access to a safe and reliable light.  With the storm destroying roads across central and southern Malawi, however, our team is having difficulties traveling and moving solar stock to the rural areas. Edward Walusa, SunnyMoney Regional Manager in Southern Malawi, says, “Travelling has been cut off, meaning it will be costly to move stocks around even for field staff to move around and do their work.” 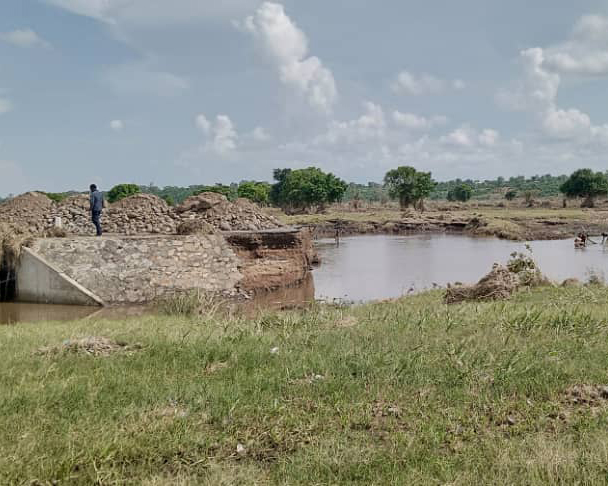 This isn’t the first time Malawi, Madagascar and Mozambique have been battered by a natural disaster in recent years. Less than three years ago Cyclone Idai flooded homes across the region, devastating already vulnerable communities.

This is the climate crisis, once again, hitting those who have contributed least to climate change the hardest. Malawi is listed among the top 10 nations to be worst affected by climate change (GermanWatch, 2021).

SolarAid’s CEO, John Keane, who is based in the region, says, “Tropical Storm Ana is yet another tragic reminder that we need to take bolder, more immediate, climate action right now. Everyday, everyone can make a difference.

At SolarAid, we are committed to 1) Reducing the amount of CO2 in the atmosphere, with every solar light helping eradicate the use of kerosene and candles 2) Working hand in hand with local communities, increasing access to solar power, to improve quality of life and help build stronger, more resilient, economies, helping rural populations withstand the impact of these ever more frequent and devastating storms.

We can not do this work without our wonderful, like minded, supporters.”