Last week saw the release of the Global Off-Grid Solar Market Report, which rightly celebrated the fact that ‘Today, more people have access to solar power in their homes and businesses than ever before.’

It went on to recognise that nearly 1 billion people still live with no access to modern energy and that off-grid solar lighting devices have thus far reached between 17% – 20% of the global potential market.

When you turn this around, however, these numbers mean that off-grid solar lighting devices have not yet reached 80% – 83% of the global potential market – and that much more needs to be done if we are to ensure access to all by 2030.

The report also recognises that there has been a significant shift in recent years towards higher levels of energy services through the provision of larger systems, enabling households to run energy efficient off-grid appliances such as TVs and fans.  Nearly 5 million people now have access to this level of energy service.

This is, in itself, good news, providing people with more solar powered options and services than ever before. It is also unsurprising to see this shift, as companies have struggled to make ends meet by focusing on the sale entry-level solar lights.

Here in lies the challenge, however.

Who is prioritising reaching the households which cannot afford to join this revolution in energy provision? In Zambia, for example, many of the companies which retail Solar Home Systems on a pay as you go basis, recognise that poorer households cannot afford what is on offer.

The fact is, as things stand, private companies will struggle to make a viable business out of serving the poorest households and will necessarily need to focus more on households with the higher levels of disposable income if they are to survive.

Conversely, we hear a lot of talk about the need to ‘leave no one behind’ and how it is important to prioritise reaching the hardest to reach.

There is, therefore, a clear disconnect between what the world says ‘should happen’ and what is actually being done.

Indeed, as a society, there is clearly something wrong when the head of the United Nations, U.N. Secretary-General Antonio Guterres has to point out that we are still subsidising the use of fossil fuels…which are helping “to destroy the world” and are a bad way to deploy taxpayers’ money.

If we really mean it, we should be subsiding the use of clean fuels and we should be doing so in such a way that enables the poorest households to gain access and not putting innovative solar companies at risk of going bankrupt if they try to do so.

The real risk today, when talking about the poorest households across sub-Saharan Africa, is of leaving everyone behind. 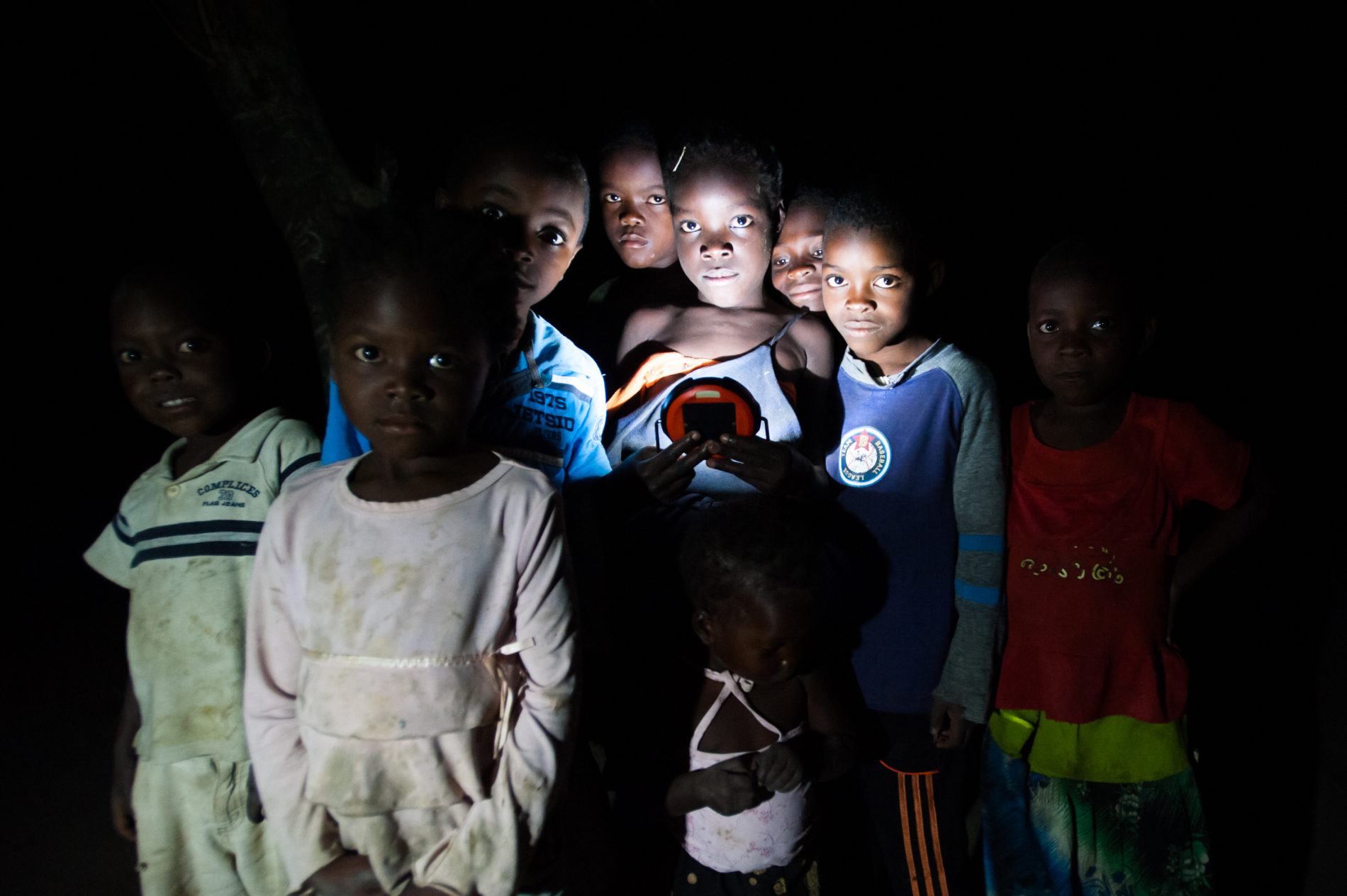