The event marked the launch of the new £83million Design Museum building in Kensington, which opens its doors to the public on the 24th November. 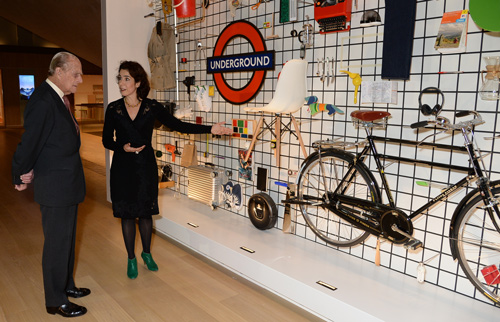 The Prince was shown a collection of the most popular consumer goods from around the world and introduced to girls from the Sion Manning school in Ladbroke Grove. 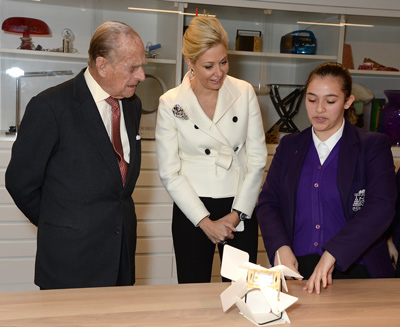 The Design Museum ran an hour and a half session, in the Swarovski Foundation Centre for Learning, with the girls using easily accessible materials to ‘hack’ SolarAid’s SunnyMoney lights to take on different tasks such as a mood lighting, a night light, or a feature light. 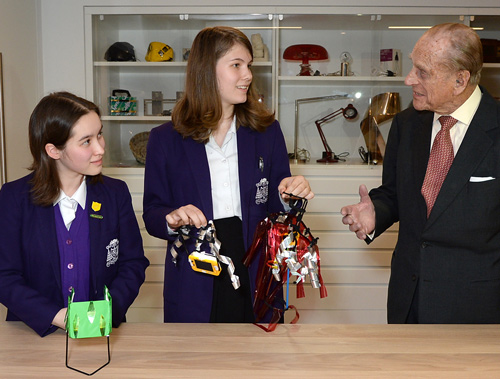 The designs the girls came up certainly showed originality, and hopefully helped the the Prince and the gathered crowd gain an understanding of solar lighting. Retailing at just $5 in Africa the SM100 is the World’s most affordable solar light which might one day appear on Design Museum’s wall of most popular consumer goods from around the world. 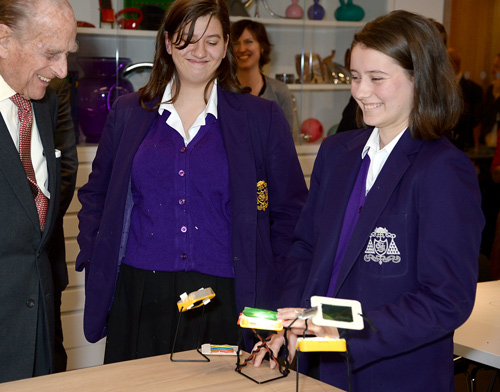 Every SM100 you buy helps get two more to Africa. Get yours in time for Christmas!