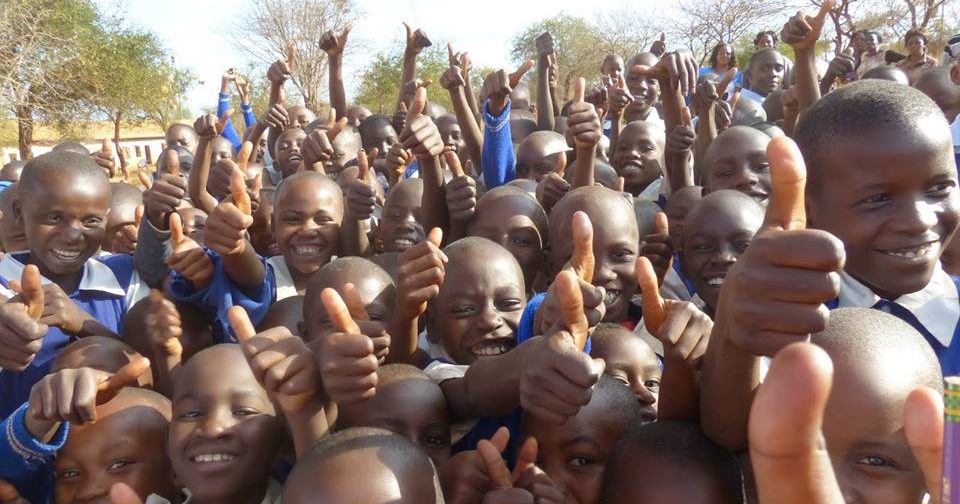 Our SolarAid Stars have helped us cover the transport and logistic costs of delivering thousands of solar lights to remote, disadvantaged communities in Africa. Now, with 63 new SolarAid Stars we can commit to helping even more people, supplying solar to more families, clinics and schools.

Over the month of October we asked for 50 of our supporters to become SolarAid Stars. With their monthly giving of £12, SolarAid would reach an additional 653 people living in Africa each month. There was one week left in the campaign and though we were seven people shy of reaching our goal, we were still overwhelmed by everyone’s generosity and support. Even people like our Solar Revolution Supporter Kaiza from Tanzania, who were not able to contribute financially, reached out to give us moral support.

“Congrats for the great work you have done, which honestly speaking is revolutionary. I personally heard about your impressive work in a local magazine, Fema Magazine in Tanzania, when I was in high school. Being born and raised in an off-grid village I am very much interested in your work as I understand what a night is like without reliable lighting. I, myself studied at night using wood fire, hardly by kerosene lamp. Using kerosene lamps was like a luxury to my household.

I signed up for your newsletter soon after graduating from high school and I am a SolarAid ambassador now. I have managed to buy my mom a solar lamp which she uses for lighting and charging her mobile phone. I am glad to be part of the revolution. I am not in a good financial position now to contribute something, but I promised myself that before I die I must do something.”

Before the end of the campaign’s final week, our original goal of signing up 50 new SolarAid Stars was surpassed. With an additional £900.99 per month, it is amazing to see how much your generosity will impact lives in Africa.

While a few African countries increased their access rate substantially in 2017, most of the greatest success stories in access to energy were in Asian countries. Meanwhile across Africa, 600 million people are being left behind in the dark. That is why we will continue to work hard to reach those living in remote rural areas, who cannot afford to pay for electricity or even a basic solar light.

No one should be left in the dark, and with the help of our SolarAid Stars and supporters, no one has to be. Thank you!