The Zambia drought: The different faces of climate change, part 1

This is a series of three blogs on the drought, the next part will be published on the 7th of November.

‘When there is no water, we go to bed and we sleep. And hope there is going to be water tomorrow’, the group of women sitting around the dried out well hum in agreement. 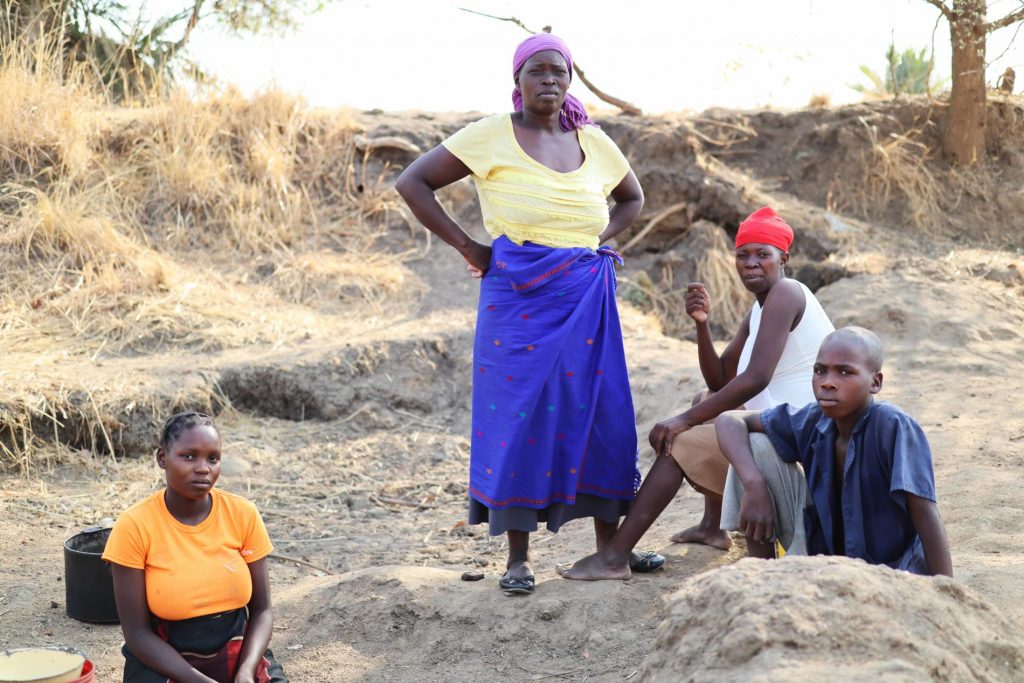 Philip Mwenga is one of our agents distributing solar lights in rural Zambia. He lives in a scattered settlement called Mwana Mainda, in the South of the country. I am meeting Philip for an interview about his business, but our conversation keeps leading in to the severe drought that Zambia has been suffering for the past years. There is no denying that the drought has taken a firm grip of the country and is affecting every aspect of life for families like Philip’s.

The little rainfall has led to low harvest and difficulties for cattle to graze, in particular in the Southern parts of Zambia where Philip lives. This has resulted in an increase in malnutrition. 2.3 million people in Zambia are now living in need of food assistance, UNICEF is reporting 40% of children under 5 years being stunted, and malnutrition is only expected to increase.

Philip wants to show me the water well in the village. Even though it’s only a five minute walk, I break out a sweat – the sun is 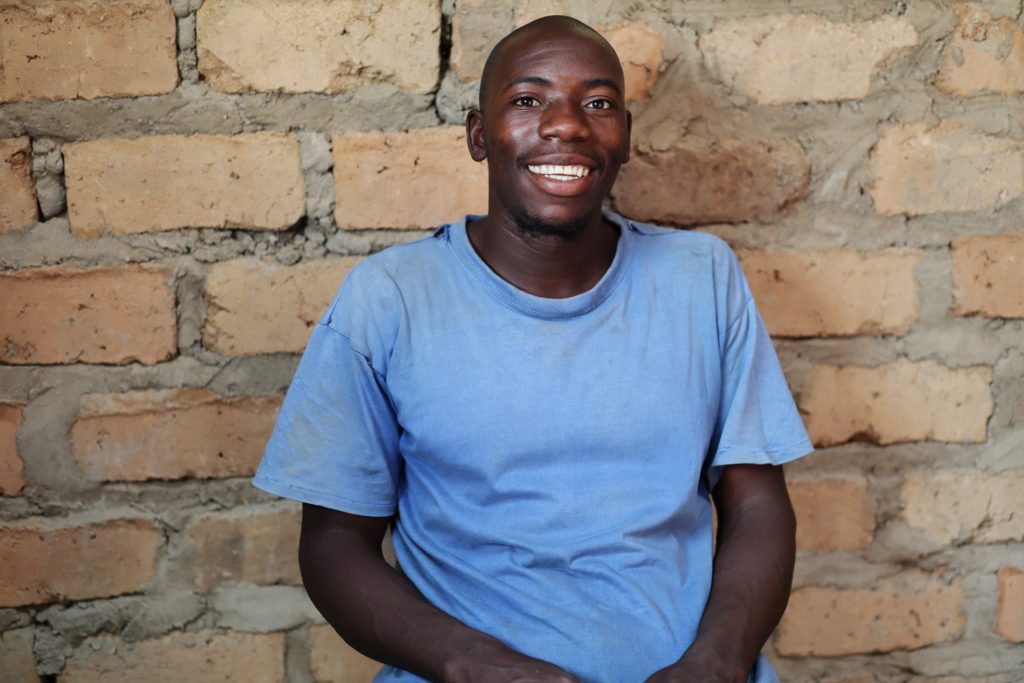 beating down on me. A group of women and a boy are sitting around the water hole – as if they are waiting for something. The hole has dried out, there is a small puddle of murky water just at the bottom, and you would have to climb down the water hole to reach it. Philip explains that this water is useless, contaminated, and can only be used to cook with. However, as food prices have been increasing tremendously due to the difficulties cropping, people are going hungry.

‘My life is difficult a bit […] We have struggles about the hunger this year in Zambia. The food prices are going up, like me, I’m buying five bags of mini meal per month, and now, sometimes I’m struggling […] When it’s difficult then we just sleep sometimes with the hunger’, says Philip, who has a family of 12. 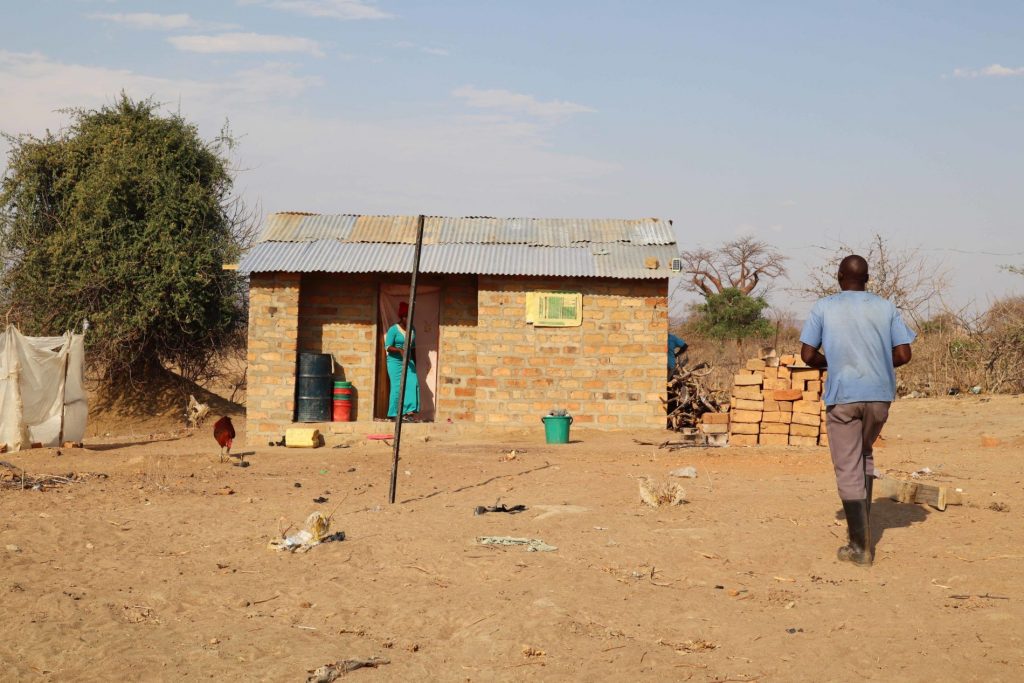 Philip has a big characteristic smile though, and a positive outlook. As an agent selling solar lights, he manages to get some extra money for his family. He speaks to me with dreamy eyes about all the avocado and mango that he is going to plant when the rainy season comes. But the question is when this is going to be. The land is completely dried out and dusty, and the last few years the rains have been coming later each year. By the time the rains have arrived, there has not been enough to fully replenish the land and undo the damage of the prolonged dry spells. The solar light sales have also been slowing down for Philip. As people are going  hungry, they are now often finding themselves in a situation where they have to choose between having food on the table or light in the evening.

As we are walking around the land where Philip is dreaming of what he will be planting, there is something else in the air. It’s a smell that I’ve become familiar with since I arrived in Zambia and it’s stinging my eyes a bit. It’s wood burning. It’s being burnt to make charcoal for cook stoves. Without access to modern energy alternatives, people have no choice but to rely on fuels that many reading this text will never have had to use even once.