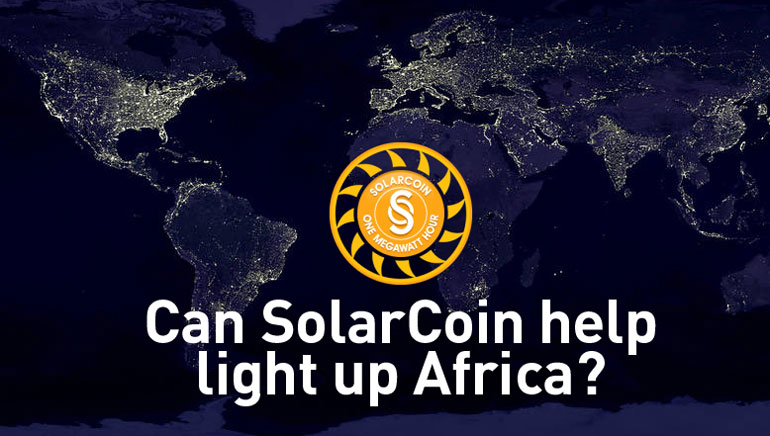 You’ve probably heard by now, that lots of people are getting very excited about so called “crypto currencies”.

If the slightest mention of “crypto currencies”, “block chain” or “bitcoin” sends your mind reeling and your attention wandering off in search of any other possible distraction you’re not alone! But, here at SolarAid we’re quite excited about one particular development, which might just have the potential to help light up Africa.

To that end, even if you have been avoiding “crypto currencies” like the plague to date, we ask you to suspend disbelief for the following few minutes to allow us to explain the SolarCoin.

SolarCoin is a novel crypto currency which is issued to owners of solar PV systems for free, for every 1MWH (Megawatt hour) of electricity their PV system generates. To date, not many people have been claiming their free SolarCoins but at the end of 2017, Bernard McCarty, one of our generous supporters, ran a Christmas Appeal asking people to donate SolarCoins to SolarAid. The result? SolarAid received 6805 Solar Coins which we now have in our own wallet.

At the time we received the coins, they were worth about £2,500 and, due to fluctuations in the value of the coins, today (16th Jan) they are now worth about £10,000! A very useful contribution  to our work in Africa. 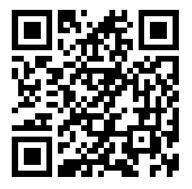 To donate SolarCoins to SolarAid simply scan the QR code above from within your wallet, or type in the following address: 8dXhFaefsDpv6R5m5HXCrmZAedtjwJtsTZ

What does this all mean?

Since SolarCoins are not going away, and since they can be claimed by anyone who owns a solar PV system for free, we’ve put together the following explainer to help you get up to speed. It’s obviously completely up to you what you do with the coins you claim but, since they are value you may not have been expecting which could create lasting impact for families in rural Africa we would be very grateful if you felt like donating some or all of your coins to SolarAid, which you can do by claiming your coins and then transferring them from your wallet to ours using the address or QR code on the right. (If you’d like us to thank you, and are happy to be added to our email list for occasional updates about our work, please add your email address in the ‘comments’ box when you send your coins – we’d love to know who you are!)

How are Solar Coins created and claimed? 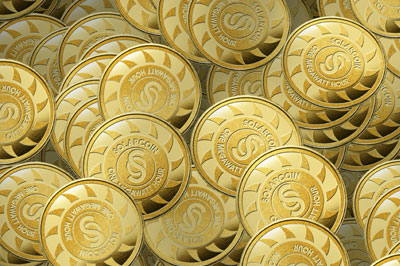 To receive SolarCoins, anyone can register their solar PV system with the SolarCoin Foundation. This can be done directly through the Foundation website at solarcoin.org. As an example, a typical 4kW domestic PV system could expect to earn just over 5 SolarCoins a year, every year over the 40 years the project will run. As government support for FIT payments are being withdrawn SolarCoin could become an important replacement incentive to help encourage people to adopting greener energy.

Where do you keep your SolarCoins?

The coins exist as a digital currency and are accordingly held in a software wallet, either on a mobile device or a computer. Existing solar projects can backdate and receive coins from January 1st 2010, so anyone with a solar PV system can register and claim these coins for free.

Where do SolarCoins come from?

The 97.5 billion SolarCoins that exist were “minted” by the SolarCoin Foundation in 2014 and will be given free to solar energy energy producers (domestic and commercial) until the 2050s. There are approximately 38 million in circulation at the moment and the rest are expected to be disbursed over the coming 35 years until the 2050s.

How do SolarCoins relate to Bitcoins and the block chain?

The block chain is the underlying technology that supports the vast majority of digital, or “crypto” currencies. Block chain is, in simple terms, a trusted way of running a “distributed ledger”, which you can think of like a file which is stored on many computers. When one person makes a change to their copy of the file the block chain verifies this “transaction” and  helps update all the other copies of the file accordingly. There are hundreds of more detailed definitions on the web if you want more detail.

The block chain was designed to enable Bitcoin, the most popular and now the highest valued crypto currency.

SolarCoin has its own block chain, called the ElectricChain, which facilitates SolarCoin transactions.

How much energy does it take to process SolarCoin transactions?

You may have heard stories like “In 2020 Bitcoin will consume more power than the world does today“, which is indeed a worrying thought! While it does use energy to process transactions on the ElectricChain, SolarCoins low energy ‘proof of stake’ algorithm is designed to use less than 0.001% of the power of Bitcoin when compared to processing transactions on similar scale. Many of members of the SolarCoin Community process the network transactions on small devices such as the Raspberry Pi. These low power devices use just a few watts to power and can easily be run carbon neutrally, on solar power of course!

If you’d like to find out more about SolarCoin please take a look at their website, FAQs and feel free to ask questions in the SolarCoin forum. If you would like to donate SolarCoins to SolarAid we would welcome your support.

ACWA Power becomes first utility-scale generator to adopt SolarCoin
More solar PV developers are bound to follow suit as they wake up to the benefits of claiming SolarCoins.