Climate Change at the centre stage for Lake of Stars 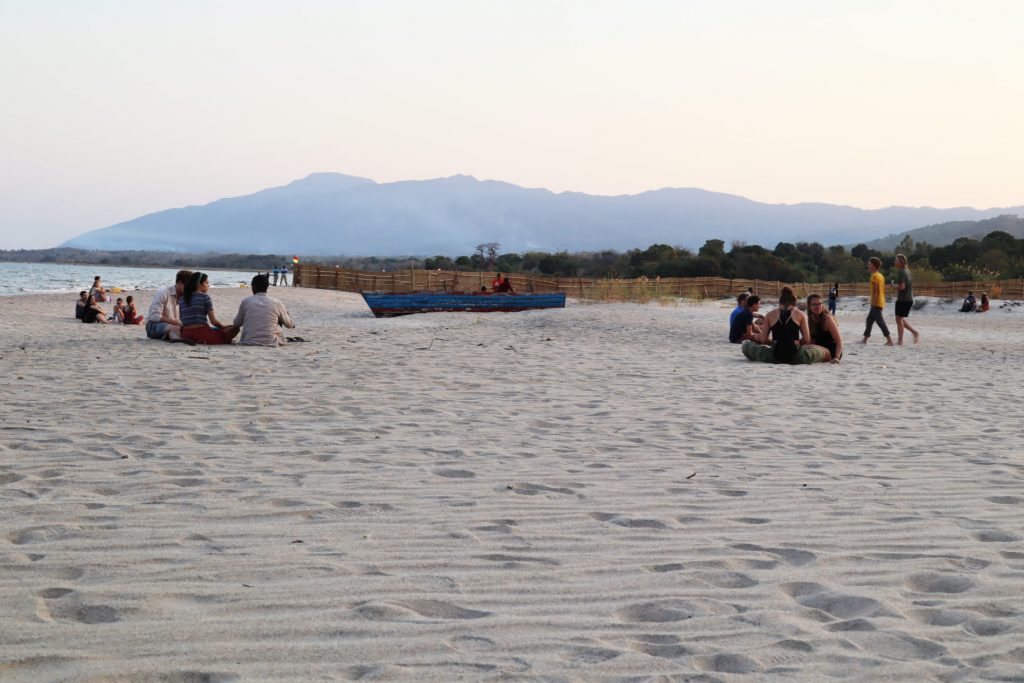 It’s the dry season in Malawi and the roads are dusty, which means that, even though it’s hot in the car, we keep the windows shut as we drive up North. The closer we get to our final destination, Kachere, in Nkhata Bay, just next to Lake Malawi, the land around us gets greener.

This is where the famous music, arts and culture festival, Lake of Stars, have set up camp for four days. Lake of Stars is promoting Malawian culture at a space where the international and the local community mix and meet, and the line-up is packed with music performances, poetry readings and workshops.

With lush hills as a backdrop to the crystal clear water, the location for the festival is stunning. But all is not perfect in paradise – the people in Malawi are facing big problems. Only 13% of the population is connected to the energy grid, leaving 87% to have their days cut short when the sun sets. Many rely on expensive and dangerous paraffin candles to be able to study, work or socialise in the evening.

This year, Lake of Stars put Climate Change at centre stage. SolarAid together with its social enterprise SunnyMoney partnered up with the festival to spread 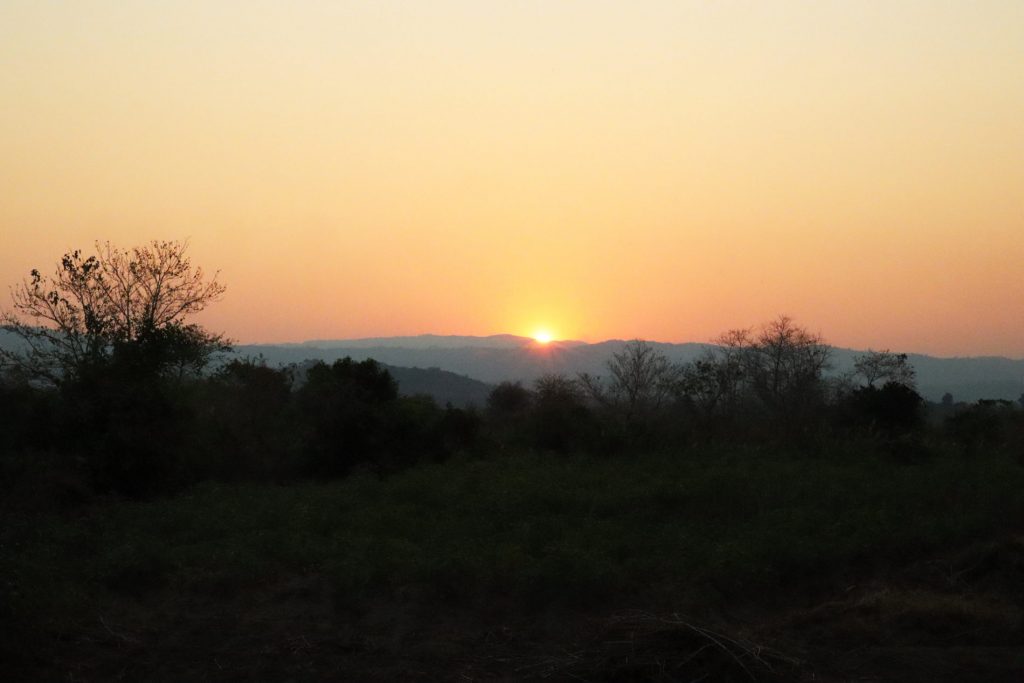 awareness about a simple solution to a big problem. A simple solution that not only battles poverty but also fights climate change. Solar lights are not only lighting up the homes for families living without electricity, they are pure renewable and clean energy.

Sharmila Elias, Senior Project Manager at Lake of Stars says, ‘Managing the festival responsibly is very important to Lake of Stars. Festivals produce so much waste in such a short period of time all over the world, contributing negatively to climate change. Malawi is a well kept country, when we pick a venue, we must respect the condition of the environment and leave it in the condition we found it, if not better.

The day before the official start of the festival, we organised a ‘Day of Ideas’. A free concert supported by the EU, which was also focused on educating the community and the school children on Climate Change. We did this to add value to the initiatives that will prevent the negative impact climate change is having to our living planet today, while promoting the country’s culture, tourism and the arts of Malawi, the warm heart of Africa.’ 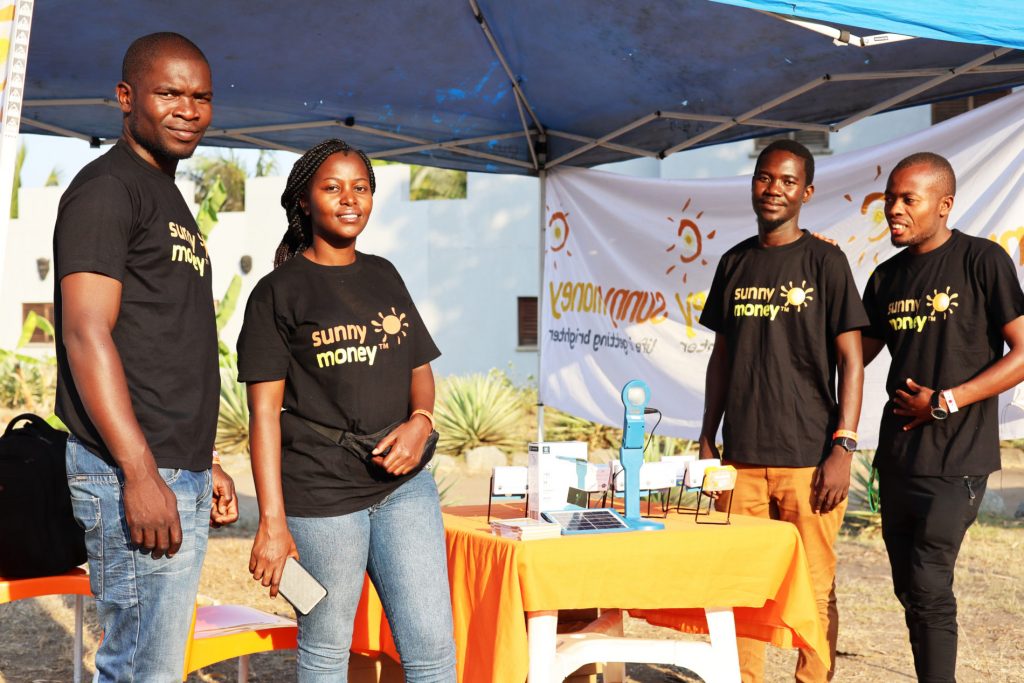 As the sun was setting over the campsite, it became obvious how dark the Malawian night can be, and you had to watch your step.

This is the reality for the majority of the population every day after 6pm.

We were proud, therefore, to set up a permanent Light Library at Kachere Primary School near the festival venue. A Light Library works like books in a regular library – you don’t need to buy the solar lights in order to access them. It gives the students that cannot afford to buy a solar light the possibility to bring one home with them in the evening, giving them a chance to study and also a chance for us to spread awareness about solar.

We also set up a temporary Light Library for the people working at the site to get more people to interact with our lights and understand the value they can bring in the dark Malawian night.

‘SolarAid, through SunnyMoney Malawi is immersed in reducing waste and utilising our natural  resources usefully. We were particularly interested in supporting the ‘Light Libraries’ initiative. This added value to our theme for this year’s festival on Climate Change. We donated the solar lights that SolarAid kindly allowed us to use at the festival, while supporting our resource waste management initiative, to the Kachere Primary School’.

Partnering with Lake of Stars was an opportunity to raise awareness about the unacceptable problem of energy poverty in Sub Saharan Africa and the need for wide-ranging solutions, which prioritise the poorest people. We are committed to a world where no one is left in the dark.