The Zambia drought: The different faces of climate change, part 2

This is a series of three blogs on the drought, the next part will be published on the 8th of November.

2/3 The vicious cycle of climate change 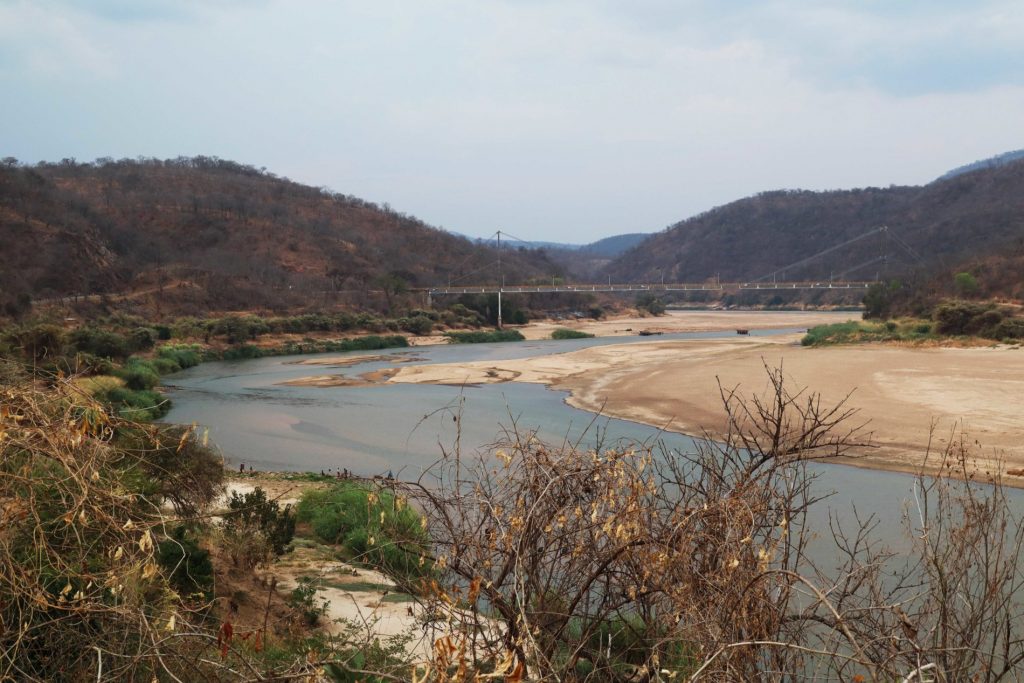 Climate change is hitting Zambia hard and parts of the country are experiencing the worst drought since 1981. Not only is it having a severe impact on local farmers and food prices, it is also leading to electricity black outs across the country. The parts of Zambia which do have access to electricity – only about 31% of the population, get most of their power from the hydroelectric dam on the Kariba Reservoir. But as rains fail, water levels in the dam have fallen to record levels such that power is now scarce and is being rationed with a programme of ‘load shedding’. Load shedding, planned power outages – is set up to save electricity, and it provides people in urban areas with a timetable as to when there will be power in their neighbourhood.

Lack of electricity has always been the reality for large parts of Zambia, in rural areas access to power falls to just 4%. However, as urban areas are now being heavily affected by load shedding, households that are connected to the electricity grid, are suffering too. 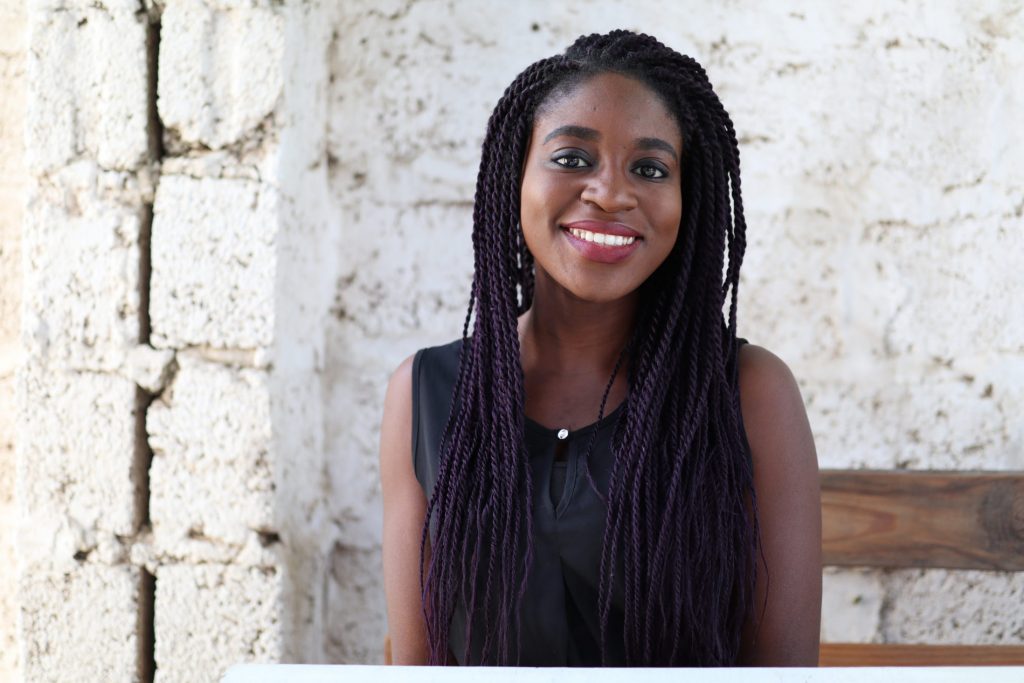 ‘The reason that the drought causes load shedding is because with most of our electricity being hydro, if we don’t have enough water to run the turbines, they will have to shut them down. That will severely affect urban areas’, says Karla Kanayanga, General Manager at SunnyMoney Zambia.

The people in Lusaka, the capital city, are currently going through 12 hour long days without electricity in some parts. This is both affecting urban homes, as well as small businesses, leading to people looking for alternative methods to electricity. Kaluba Musakanya, Program and Corporate Manager at SunnyMoney says, ‘Many have been buying generators, and it has also been affecting the small businesses. They need electricity, because during those hours that they don’t have power they lose a lot of business affecting their livelihood and affects them being able to feed their family’. 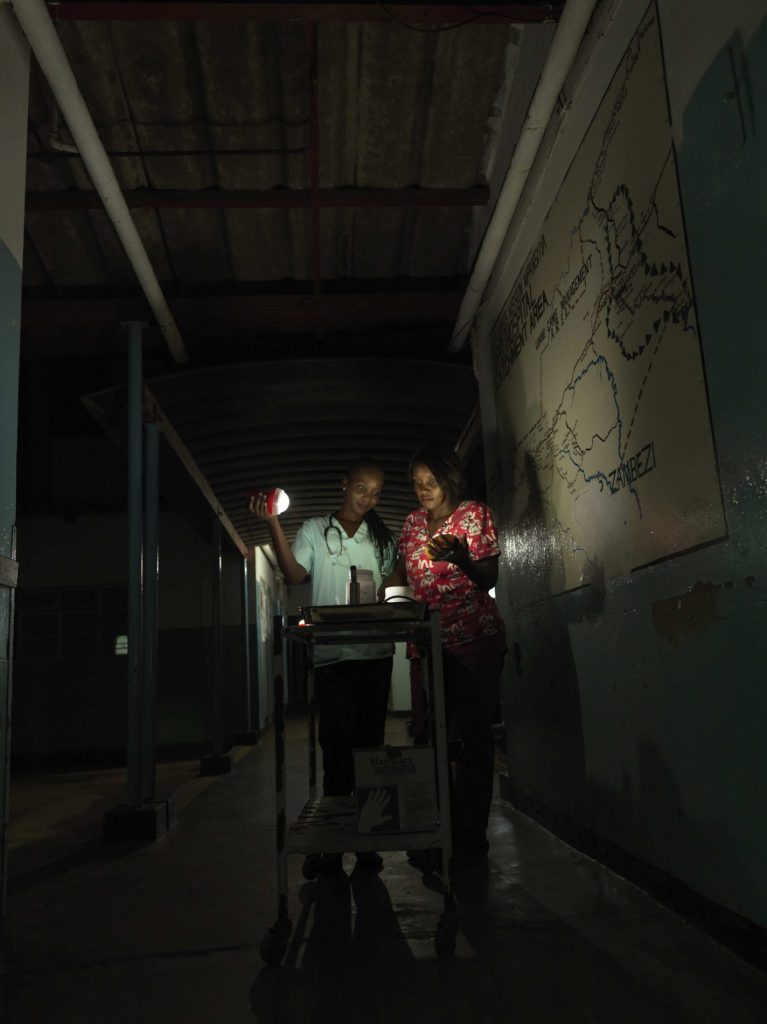 The running of generators is expensive and a luxury that few can afford. Because of this, there has been an increase of the use of candles for light in the evening, a dangerous alternative that keeps causing accidents and taking lives. Kaluba says, ‘I have definitely seen an increase in candle usage, even in my own home. We use candles almost every day. I would say 5-6 times a week.  We use charcoal almost every day as well because we want to cook and warm water to bath. This is normal in many houses.’

However, also public institutions such as hospitals are being affected, ‘you have a lot of hospitals and clinics, if there is no power, these places don’t function. So if you have certain equipment that you need to treat your patients that runs on electricity and you don’t have electricity for four hours, for six hours- it can have a seriously negative effect on patients.’, says Kaluba.

With drought, food shortages, price rises and electricity cuts, it is clear that Zambia is feeling the full effects of climate change, putting additional stress on the environment.

As people look for alternative sources of power and income, deforestation rates in Zambia keep increasing as trees are being cut down to produce charcoal, which in turn contributes to household air pollution and up to 10,000 premature deaths per year. 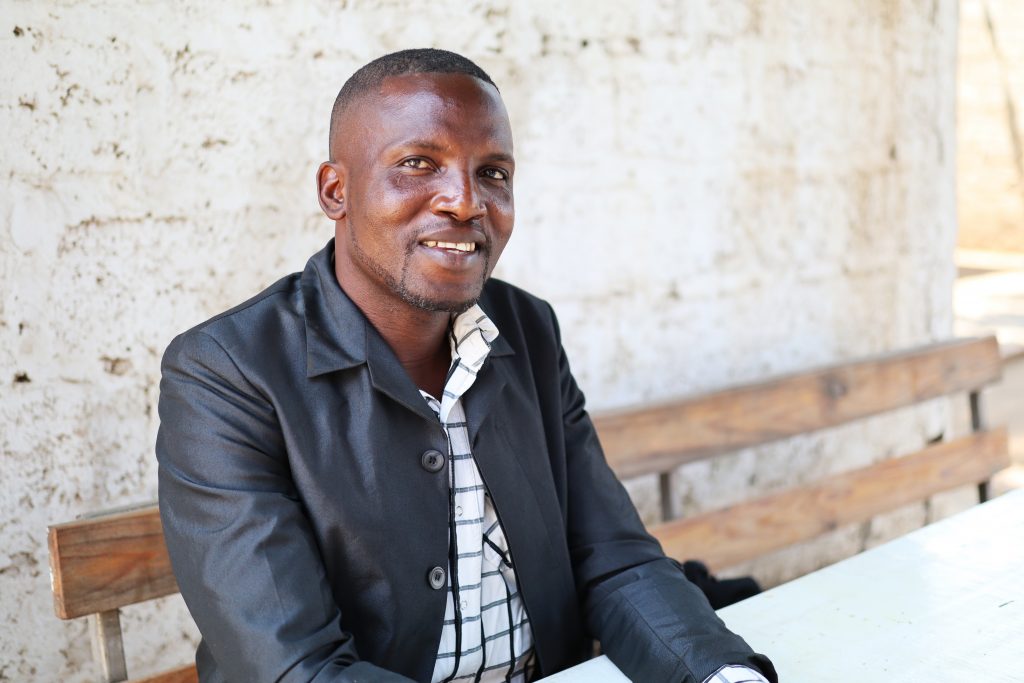 Pastence Bwinga works as a teacher at Nkandela Primary School, Southern region in Zambia, an area heavily affected by the drought. As the school he works in is located on a hill, their hand pumps are no longer functioning and people are becoming more desperate. ‘More
community members are cutting trees. It becomes now each one’s business to sell charcoal. So everyone is involved in that’.

The vicious cycle that is affecting the environment in Zambia is a consequence of our climate changing, affecting the people who created it the least, the most.

At SolarAid, we are working to help people build livelihoods, generating income through the sale of solar solutions which in turn helps rural populations diversify their energy options, saving money that would otherwise be spent on dangerous candles or repeatedly having to purchase batteries which often only last a matter of hours.